Pat Sajak is not a fan of an old school segment of 'Wheel of Fortune.'

During a recent episode of the long-running game show, Sajak showed his dismay after a contestant expressed fondness for the program's original format which included a shopping round, reported TVLine.

The first pilot, taped in September 1973, put more emphasis on shopping for prizes at the behest. 8am - 8pm EST Mon-Fri 10am - 6pm EST Sat ShopWheelOfFortune.com is operated under a license from Wheel of Fortune ©2021 Califon Productions, Inc. By Araca Merchandise L.P., which is solely responsible for the site's content and all aspects of your purchase.

'The most boring three minutes of television,' Sajak said of the retro segment which saw contestants shopping for prizes amid a rotating stage highlighting home furnishings, clothing, electronics and other goods.

Toward the end of the episode, Sajak elaborated on his dislike of the long-gone shopping round to co-host Vanna White.

'I don't miss them,' he shared. 'In retrospect [you think], 'Oh, that was kind of fun,' but, really, it was this thing going around with the [contestant's] head in a circle .. It was really not exciting television. We like it just the way it is.'

Sajak was not alone in the sentiment, as White agreed by saying the show 'is so much better now.'

The 74-year-old has been showing his sassy side lately as he recently 'finally snapped' at a contestant for being 'ungrateful.'

Last month, Sajak temporarily lost his cool when a contestant questioned the wording of one of the phrases after correctly solving a puzzle.

'You won! Don't argue, Darin!' Sajak responded while laughing. 'You got the puzzle! Ungrateful players, I've had it!' 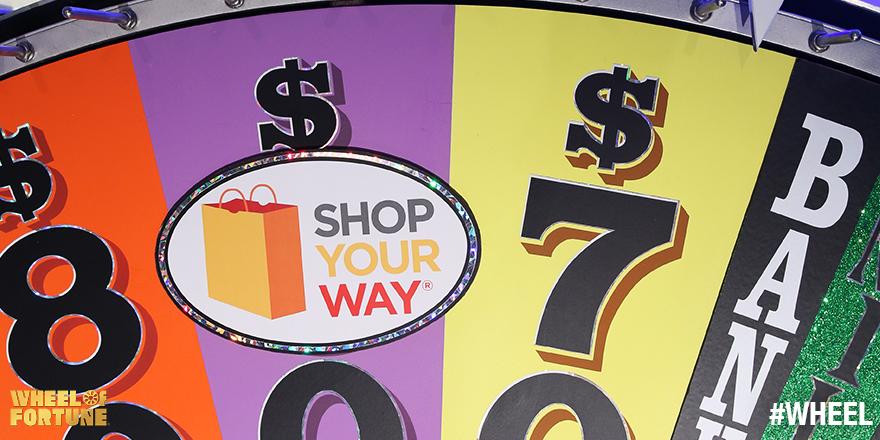 To make sure he knew he was joking, Sajak quickly added, 'No, I'm just teasing. I finally snapped!'

LISTEN NOW on the RADIO.COM App

Pat Sajak has been hosting Wheel of Fortunefor nearly 40 years, but there's one segment of the show he wasn't a big fan of. During the Wednesday night episode of the long-running game show, one contestant reminisced about the show's shopping rounds, but Sajak was quick to nip that in the bud. 'The most boring three minutes of television,' he said.

Wheel of Fortune's old format involved players using their winnings to shop a large selection of prizes displayed on a spinning stage, including home goods and other occasionally random items. This element of the game was eliminated from the syndicated version of the show in 1987, which Sajak began hosting in 1983. Speaking to co-host Vanna White of the shopping segments, Sajak said, 'I don’t miss them.'

'In retrospect [you think], 'Oh, that was kind of fun,’ but, really, it was this thing going around with the [contestant’s] head in a circle… It was really not exciting television,' he explained. 'We like it just the way it is.' White agreed, noting that the show 'is so much better now.' 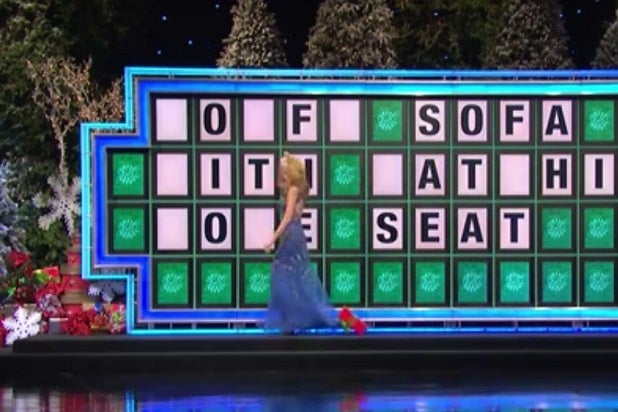 This quote wasn't the first time Sajak expressed his dislike for the shopping segment — in the early 2000s, he answered fan questions on his website, PatSajak,com, and shared that he wouldn't be bringing back the old format. 'Trust me, it was the most boring two minutes in television as shoppers hemmed and hawed over whether they wanted the dining room table or the floor lamp,' he wrote, via Fandom.

Last week, the host playfully criticized a contestant who had questioned producers' word choice in regards to his show-winning puzzle. 'Don’t! You won! Don’t argue, Darin! … You got the puzzle. Ungrateful players! I’ve had it!' Sajak exclaimed. 'No, I’m just teasing. I finally snapped!'

On Friday, the 74-year-old sent a more upbeat message to fans of the show, teaming with White and announcer Jim Thornton for a video wishing viewers a Merry Christmas.