The full-service airline has also committed to an additional 37 A320neo Family aircraft from lessors. The combined agreements would add 50 A320neo Family to Vistara’s fleet. The engine selection for Vistara’s latest firm order is Leap CFM. For Vistara, the A320neo will be the first aircraft to fly regional international routes. Vistara Boeing 777 play Jet Airways Boeing 777-300ER Just this morning, the Business Standard reports, that Vistara is having a hard look at not only taking on some aircraft for domestic operations, but also at a large chunk of the international fleet of Jet Airways.

The airline has drawn heavily from Tata and SIA group firms for top management roles.

For its senior management team, Vistara, the joint venture full-service airline of the Tatas and Singapore International Airlines (SIA), has drawn heavily from staff of the two partners’ group companies.

SIA has provided top managers for operations and commercial functions, where it has a lot of global expertise. The finance, sales & marketing, human resource development, and corporate affairs verticals, all requiring local understanding, are staffed by executives from Tata companies.

The SIA team is led by Vistara Chief Executive Phee Teik Yeoh, who says this is the first time he has been tasked with setting up an airline from scratch in 13 months.

Yeoh, though, has run many airlines in various functions across countries — from being a state manager in Germany and a country manager in the UK and US, to being on the boards of Silk Air and Virgin Atlantic Airways — over two decades. 1945 mercury dime.

Vistara has also roped in Giam Ming Toh, a SIA veteran who has worked in India earlier, too, as chief commercial officer.

Toh joined SIA in 1993 and was its general manager in India for three years starting 2010. 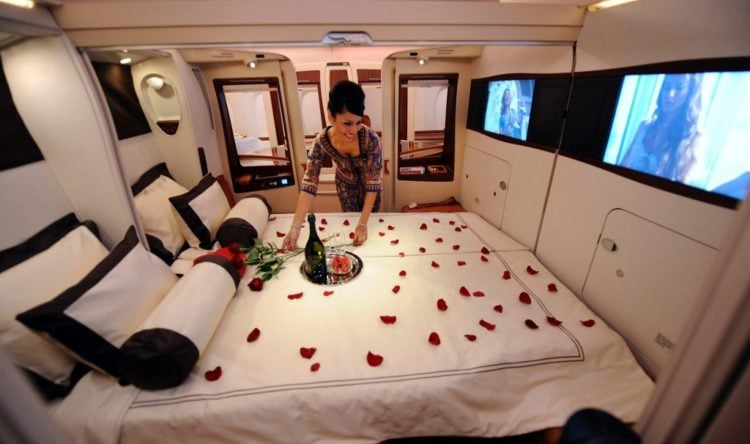 He brings a diverse international experience, he has previously had postings in Taiwan, Australia, Dubai, London and Frankfurt.

SIA will retain control of the airline’s operations through Roshan Joshi, a veteran pilot who flew its planes as captain for 26 years until 2012, before taking over as a senior manager for safety, security, quality and environment.

The key people from the Tatas’ side come from group companies, mainly Tata Teleservices Ltd (TTSL).

Though the telecom company is itself not in good shape, it has given Vistara three key personnel. Kishore Mardikar, the airline’s vice-president for sales & marketing, is a mechanical engineer and a Tata Administrative Service (TAS) officer.

Apart from TTSL, he has worked with various group companies like Ginger Hotels, where he joined in 2006 as head of sales & marketing and was tasked with building a team from scratch.

The second executive from TTSL is S Varadarajan, who will head two functions — corporate affairs and human resources.

Before Vistara, he was TTSL’s executive vice-president (HR), a tough job at a time when the telecom sector was experiencing serious financial crises and being forced to trim workforce.

Varadarajan has been with the Tata group since 1996, when he joined the TTSL start-up team.

The third is Rashmi Soni, an old telecom hand and a former vice-president (communications) at TTSL. She will oversee Vistara’s media relations.

The man to hold the financial strings, however, comes from the real estate business.

As chief financial officer (CFO), Vistara has roped in Niyant Maru, who previously was CFO of Tata Realty and Infrastructure.

The head of the Tata-SIA venture as chairman, of course, is Prasad Menon, earlier managing director of Tata Chemicals and Tata Power.

Among other directors on Vistara’s board from the Tata side is Mukund Rajan, the group’s chief spokesperson, as well as a member of Tata Sons’ group executive council.

The SIA representatives on the board will include Swee Wah Mak, SIA’s vice-president (commercial), as well as chairman of Silk Air.