The Sacagawea dollar, along with the Presidential Dollar series, is one of the two current United States dollar coins. This coin was first minted in 2000 and depicts th woman Sacagawea, a member of the Lewis and Clark Expedition. Originally, since there was no known portrait of Sacagawea, the committee that chose Sacagawea for the coin specified the figure as Liberty depicted as a Native American woman inspired by Sacagawea. Sacagawea dollars began being minted in 2000. These coins were made to replace the unpopular Susan B. Anthony dollar coins which were often confused with quarters because of their similar size, similar ridged edge, and identical color. To remedy this problem, Sacagawea dollars were given a smooth outside edge and distinctive gold color which made it the only gold-colored coin in the United States that was circulating at the time.We offer Sacagawea Dollars in Singles, Rolls, and as a complete set including the proofs coins that come from US Proof Sets. 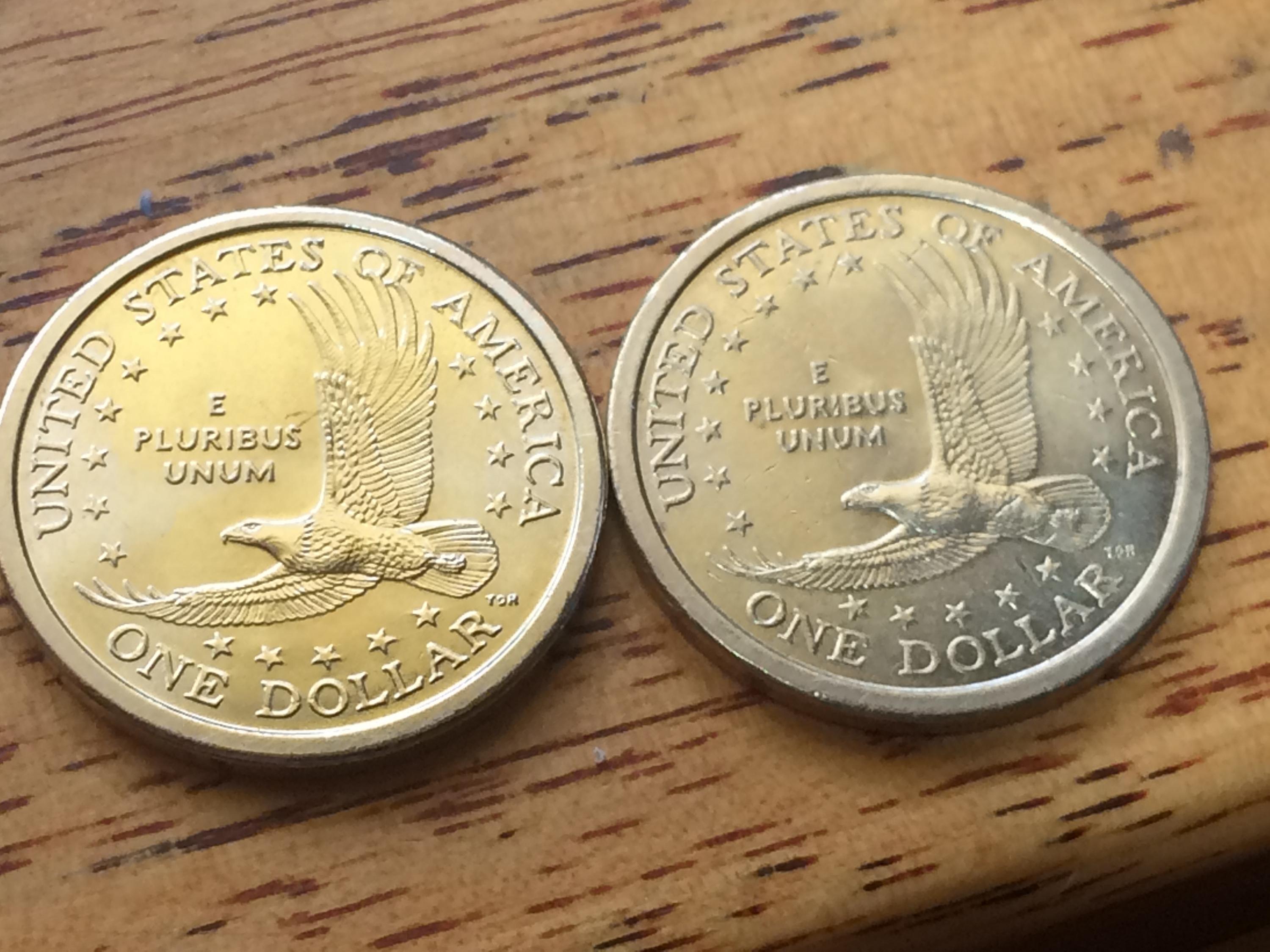 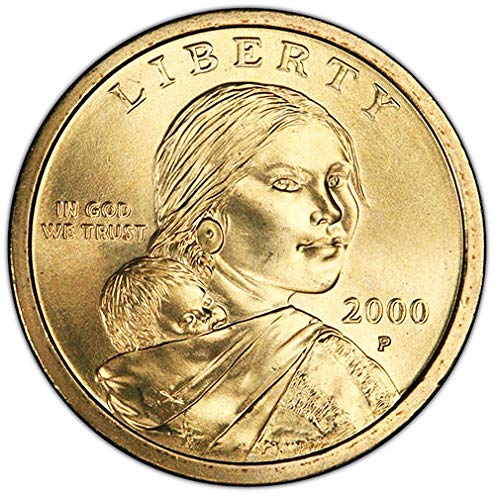