OTTAWA, ON, Feb. 2, 2021 /PRNewswire/ -- The Mint is proud to launch a new silver collector coin honouring the Black Loyalists. Mint engravers meticulously reproduced the armorial bearings of the Black Loyalist Heritage Society as a tribute to the free and enslaved Black people who re-settled to British North America before, during and after the American War of Independence. Many slaves were offered freedom in exchange for joining the British side during the war. After laying down new roots in Lower Canada and the Maritime Provinces, the struggles and achievements of the Black Loyalists and their descendants are an important part of Canadian history, told on a coin available as of today.

'The Mint prides itself in crafting coins that pay tribute to Canada's history, culture and values. That includes celebrating our diversity and acknowledging the difficult chapters of our history,' said Marie Lemay, President and CEO of the Royal Canadian Mint. 'We are proud to be issuing our third coin commemorating black history by recognizing the influential role Black Loyalists played in shaping the diverse country we know and love today.'

Black Loyalists faced many hardships and the promise of a better life went unfulfilled. Those who remained in British North America despite the adversity, helped re-define Canada's history and character. Today, the descendants of Black Loyalists can lay claim to an extraordinary legacy of courage and perseverance.

'Black Loyalists and their descendants have helped shape communities from coast to coast to coast from well before this land was even called Canada, and their legacy inspires us to build an even better and consciously more inclusive country,' said the Honourable Bardish Chagger, Minister of Diversity and Inclusion and Youth. 'As we celebrate Black History Month, we recognize the struggles and obstacles that Black communities in Canada have had to overcome and continue to face, and we acknowledge and celebrate the enormous contributions they continue to make to the growth, well-being, and prosperity of this country.'

The coin's reverse features the armorial bearings of the Black Loyalist Heritage Society granted in 2006 by the Canadian Heraldic Authority and designed by Darrel E. Kennedy, Assiniboine Herald.

'As a Black Loyalist descendant, I am proud to say that my ancestors were some of the 3,500 people of African descent who came to Canada in 1783, carrying with pride their Certificate of Freedom,' said Cynthia Dorrington, Site Manager of the Black Loyalist Heritage Centre. 'They settled across Lower Canada, all with the hope of creating a better life for their families. Our rich history has been foundational in shaping Canada's collective history and we are delighted to share it further on a beautiful silver coin.'

On the shield, three Loyalist civil coronets represent the non-combatants who fled to British North America (Canada), while the ship's wheel represents both the past (the ships landing in 1783) and the present (the Society's focus on community development). The lion supporters symbolize the pride of Africa and the courage demonstrated by those who sought a better life in Nova Scotia. Beneath the shield, the province is represented by its official floral emblem, the mayflower, while the rock symbolizes the landings near Birchtown, Nova Scotia. The anchor in the crest honours the sacrifices of the families who undertook the journey, which is represented by the footprints in the mantling. The motto 'THE HEART OF YOUR KNOWLEDGE IS IN YOUR ROOTS' speaks to the Society members' interest in their heritage. The armorial bearings are also flanked by maple leaves.

The obverse features a repeating maple leaf field pattern and the effigy of Her Majesty Queen Elizabeth II by Susanna Blunt.

The Boeing 777 is a wide-bodied passenger plane that was first introduced in 1993 and continues still today. It’s the largest two-engine plane in the world. The engines used have a diameter larger than any other plane. It is also the first commercial plane designed entirely with the. Cobi boeing 777. 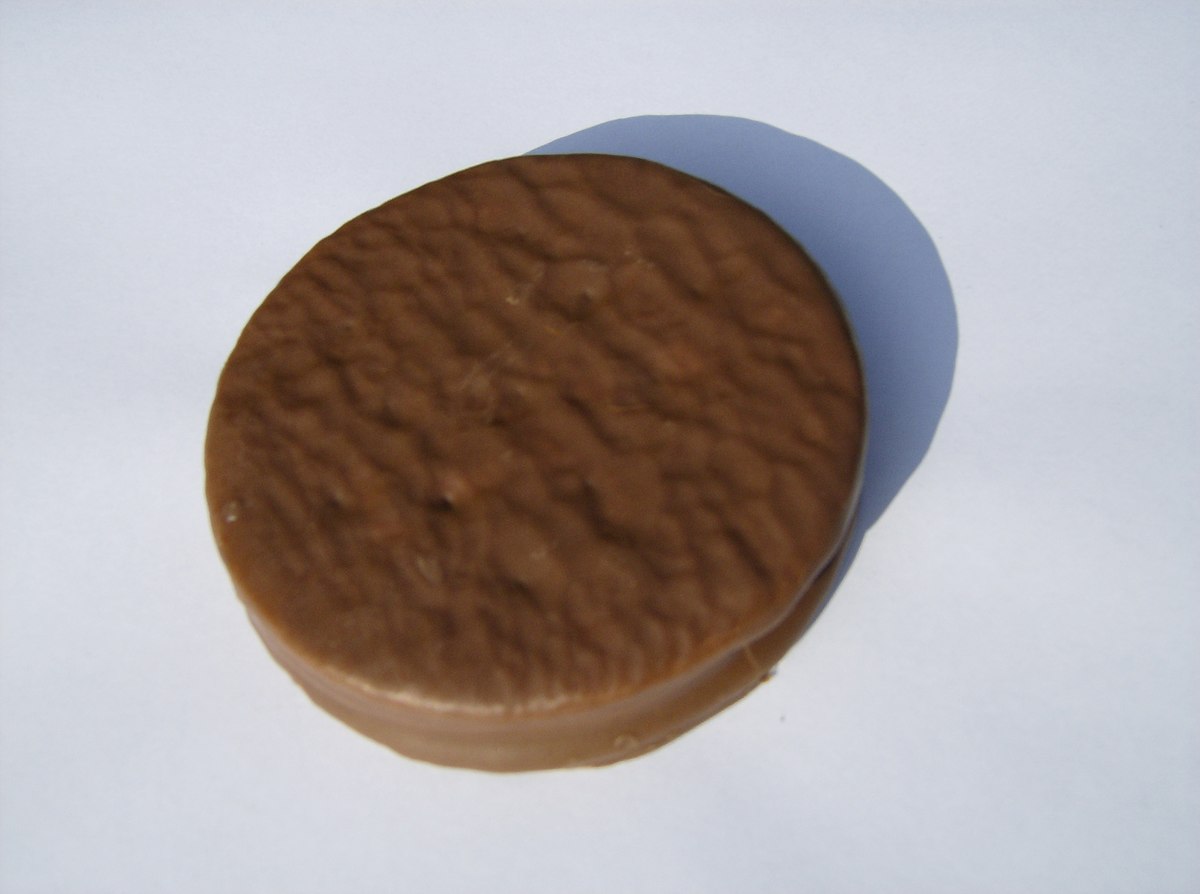 Images of this coin are available here.

About the Royal Canadian MintThe Royal Canadian Mint is the Crown corporation responsible for the minting and distribution of Canada's circulation coins. The Mint is one of the largest and most versatile mints in the world, offering a wide range of specialized, high quality coinage products and related services on an international scale. For more information on the Mint, its products and services, visit www.mint.ca. Follow the Mint on Twitter, Facebook and Instagram.