Ronnie Bardah is fresh off of a career-best score of $566,135 after he chopped the $3,500 buy-in World Poker Tour Lucky Hearts Poker Open in late January. The 38-year-old poker pro from Brockton, Massachusetts now has nearly $2 million in career live tournament earnings. The limit hold’em standout won his World Series of Poker bracelet in the 2012 $2,500 six-handed limit hold’em event, earning $182,088. The next year, he finished third in the $5,000 limit hold’em event. Bardah also currently holds the record for the most consecutive WSOP main event cashes, with five. His deepest run was in 2010, when he finished 24th for $317,161.

Ronnie Bardah on Survivor: Island of the Idols. He is also a poker player. Pic credit: Robert Voets/CBS. Ronnie Bardah is one of 20 new Survivor castaways who joined Season 39 of the reality.

In 2019, Bardah competed on the 39th season of the CBS show Survivor: Island of the Idols. He was the fourth poker player to be cast on the American game show, joining Jean-Robert Bellande, Garrett Adelstein, and Anna Khait. Additionally, Ilari Sahamies competed on the Finnish version of the show, while Jackie Glazier was on the Australian broadcast.

Highlights from this interview include a history lesson, the arcade kids, growing up at Foxwoods Casino, a different kind of dealing, why poker was his way out, private vs. public games, the streak, running deep in the WSOP main event, the war of limit hold’em, what he keeps in his box at Bellagio, splurging on Mickey Mantle, what went wrong on Survivor, getting bluffed by Miss Finland, running bad on a swap, backwards poker in Egypt, David Blaine to David Copperfield, beatboxing, and singing Boyz II Men. 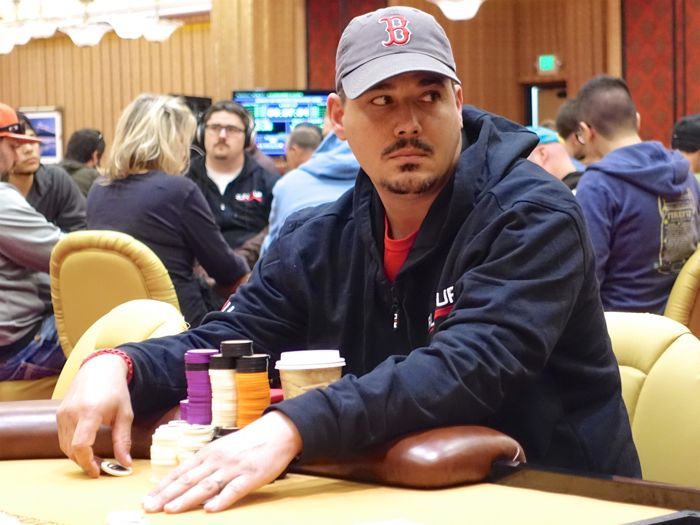