Rick John Santelli (born July 6, 1956) is an editor for the CNBC Business News network.[3] He joined CNBC as an on-air editor on June 14, 1999, reporting primarily from the floor of the Chicago Board of Trade. He was formerly the vice president for an institutional trading and hedge fund account for futures-related products. He is also credited as being a catalyst in the early formation of the Tea Party movement via a statement he made on February 19, 2009.[4]

The grandson of four Italian immigrants, Rick John Santelli[5] was born near Taylor Street in Chicago's old Italian neighborhood and moved with his family to Lombard, Illinois at age six.[6] After graduating from Willowbrook High School in Villa Park, Illinois, Santelli attended the University of Illinois at Urbana–Champaign, where he was a member of the Alpha Sigma Phi fraternity and graduated with a Bachelor of Science in economics in 1979.[5][3][6][7]

In 1979, he joined the Chicago Mercantile Exchange and the Chicago Board of Trade as a commodity trader and order filler for Drexel Burnham Lambert; he eventually became the Vice President of Interest Rate Futures and Options.[3]

In the 1990s, Santelli felt that the financial industry was changing in a way 'not beneficial to me and my family',[8] and accepted a full-time job with CNBC in 1999.[3] 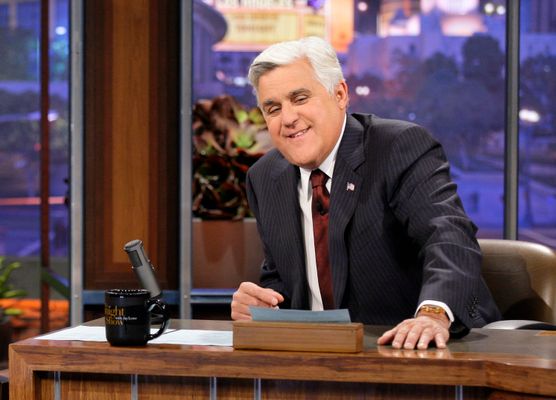 Santelli drew attention for his remarks made on February 19, 2009, about the Homeowners Affordability and Stability Plan, which was announced on February 18. While broadcasting from the floor of the Chicago Mercantile Exchange, Santelli accused the government of 'promoting bad behavior', and raised the possibility of a 'Chicago Tea Party'. He suggested that individuals who knowingly obtained high-risk mortgages (and faced impending foreclosure as a consequence) were 'losers'.[9] The Tea Party remark was credited by some as 'igniting' the Tea Party movement as a national phenomenon.[10][11]

Described as 'Loquacious and self-aggrandizing' by media, Santelli's remarks were characterized as a rant.[12][13][14] CNBC canceled Santelli's scheduled interview on The Daily Show with Jon Stewart on March 4, 2009.[13]

Santelli later clarified his comments and addressed concerns that the event was staged.[15][16]

On April 20, 2009, Santelli participated as a panel member in an Economic Leadership Forum hosted by the George Bush Presidential Library Foundation at Texas A&M University.[17]

CNN.com reported that some compared Santelli to fictional reporter Howard Beale, the protagonist of the 1976 satirical film Network.[18] Santelli said:

I think that this tea party phenomenon is steeped in American culture and steeped in the American notion to get involved with what's going on with our government. I haven't organized. I'm going to have to work to pay my taxes, so I'm not going to be able to get away today. But, I have to tell you – I'm pretty proud of this.[19]

In the world of financial 'journalism,' CNBC's Rick Santelli stands out as a refreshing and intelligent antidote to the hordes of perma-bulls, fed apologists, and chart sorcerers that otherwise pollute the financial airwaves .. The trouble with Santelli, however, is that his political and economic philosophy is inconsistent and incomplete, and does not offer a viable alternative to that being peddled by his Keynesian opponents.[20]

Santelli has also been criticized by the left; for example, George Monbiot said 'it is the most alarming example of cheap demagoguery you are likely to have seen.'[21]Paul Krugman said:

.. Somehow, [the Republican Party] has become infected by an almost pathological meanspiritedness, a contempt for what CNBC's Rick Santelli, in the famous rant that launched the Tea Party, called 'losers.' If you're an American, and you're down on your luck, these people don't want to help; they want to give you an extra kick..[11] 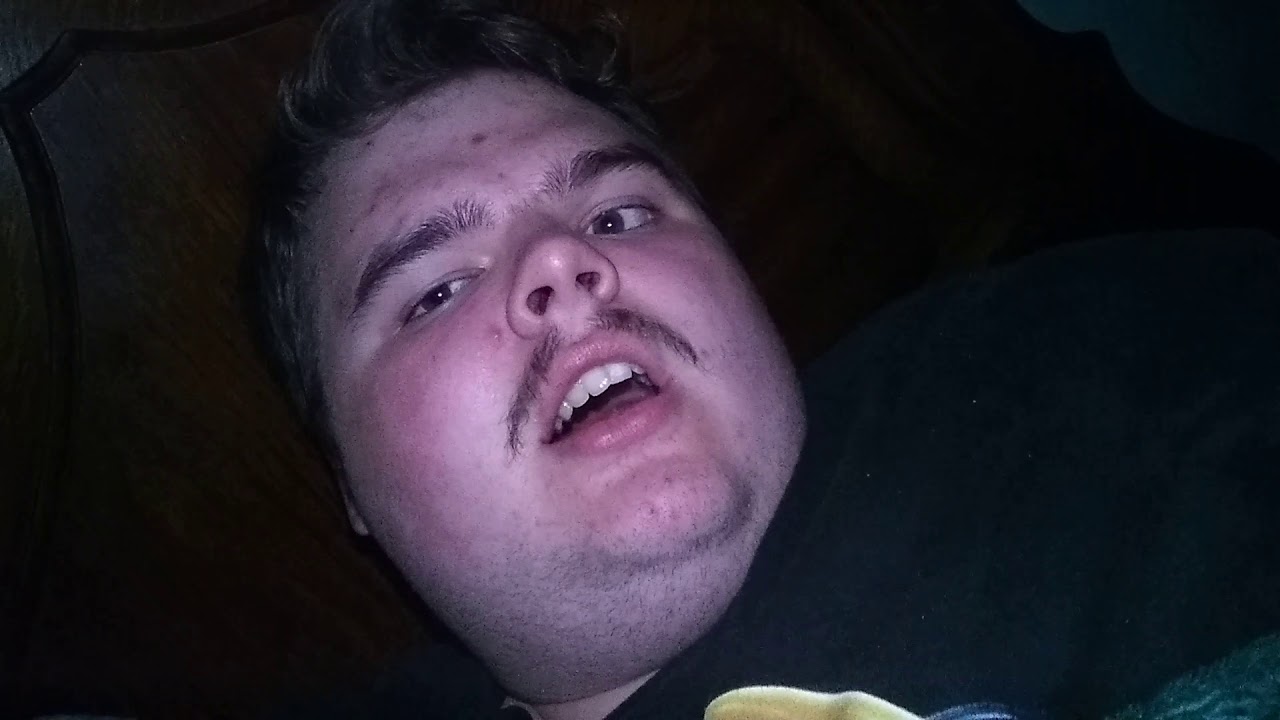 In 2020, media reported that, after a series of stock declines driven by fears of a COVID-19 virus pandemic, Santelli stated, during a live broadcast of The Santelli Exchange, on March 5,[22] that 'maybe we’d be just better off if we gave [the virus] to everybody, and then in a month it would be over because the mortality rate of [COVID-19] probably isn’t going to be any different if we did it that way than [in] the long-term picture, but the difference is we’re wreaking havoc on global and domestic economies.'[23][24] Santelli subsequently apologized for making the “dumbest, most ignorant” remarks about managing the COVID-19 pandemic.[25]

Santelli was, again, criticized by media outlets, following his launch of a shouting match with CNBC news anchor Andrew Ross Sorkin, on December 4, 2020, over current government recommendations and legal measures directing individuals in order to curtail the pandemic. Santelli's rant against restrictions was repeatedly met by Sorkin, who asserted that science opposed Santelli's views, and deemed his diatribe 'a disservice to the viewer.'[26]

My name is Andrew Santoli and I am a candidate for Judge in Cuyahoga County in 2020. I am a proud graduate of Padua Franciscan High School, Ohio University (B.A.), Cleveland State University (M.B.A.), and Cleveland-Marshall College of Law (J.D.). Other than my time spent in Athens attending and graduating from Ohio University, I have lived my entire life in Northeast Ohio, the proud son of two native Clevelanders.

I served as an Assistant Prosecuting Attorney in the Cuyahoga County Prosecutor’s Office from 2007-2020. In 2012, I was promoted to the Cuyahoga County Prosecutor’s Office’s Major Trial Unit. As a Major Trial Prosecutor, I had the responsibility of prosecuting the most serious and complex criminal cases in Cuyahoga County. I had the privilege of representing our community in Common Pleas Court every day in an effort to bring comfort, solace and justice to the families who have suffered the loss of a loved one or have been the victim of a sexual assault.

I have spent countless hours over the past fifteen years working on every level of local Democratic campaigns. I enjoyed the opportunity to help many friends and mentors with their Democratic campaigns for city council, school board, mayoral and county-wide races. I have participated in these campaigns to elect Democratic candidates at the ground level: knocking on doors, making phone calls, and canvassing neighborhoods.

I believe this extensive courtroom experience along with my core values of fairness, equality, and justice have prepared me to take the next step in my public service career and I am hopeful the position of Judge will allow me to have an even greater positive impact on our community.

I look forward to your support.