Many readers ask me about what their 1776-1976 Bicentennial quarters are worth. I think a lot of people find 1976 quarters interesting because they look so different than many of the other quarters in their pocket change.

I started collecting coins long before the 50 States Quarters were first released in 1999, and I remember when 1776-1976 Bicentennial quarters were still relatively new and plentiful in circulation. Today, they're getting harder to find in pocket change, and many individuals either don't remember seeing them in circulation very often or have no idea what the Bicentennial quarter is or why it was made.

In 1976, the United States celebrated its 200th birthday with gala celebrations from coast to coast, including massive fireworks displays in Philadelphia, New York City, Boston, Washington, D.C., and other cities nationwide. The United States Mint numismatically celebrated the auspicious occasion by releasing a series of 1776-1976 dual-dated coins honoring our nation's birthday.

The special Bicentennial designs were produced both in 1975 and 1976. However, the dates on all of these special commemoratives are only represented as 1776-1976. There are no 1975-dated U.S. quarters, half dollars, or dollar coins.

What Are Bicentennial Quarters Worth? What Other Quarters Should You Look For In Circulation?

If you find circulated 1776-1976 quarters either with no mintmark (those were made in Philadelphia) or the 'D' (Denver) mintmark in pocket change, they're worth face value – 25 cents. If you find a 1776-1976 quarter with an 'S' (San Francisco) mintmark, it's either a proof specimen or a 40% silver Bicentennial quarter. Circulated proofs are worth 40 to 50 cents, and 40% silver Bicentennial quarters have a value of about $1.50 or more.

You may not get rich finding 1976 quarters in pocket change, but there are many other quarters in face value that are worth more than face value. They include: 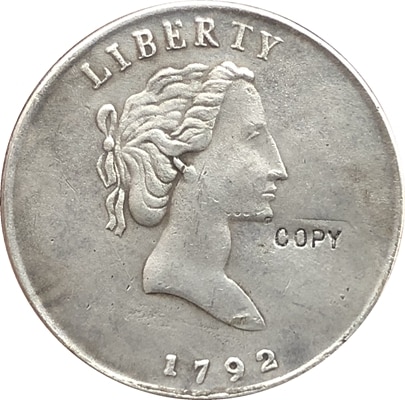 Three Coin Collecting Projects for the Dog Days of Summer

We Need To Get More Kids Involved In Coin Collecting

Four Ways To Find World Coins For Your Coin Collection 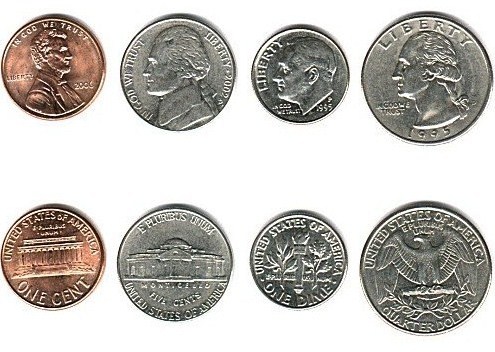