The satellite framework this year has been designed with a view to make both the Main Event and Mini Main Event even more accessible.Partypoker flagship brand MILLIONS Online returns to the dot-com market this February after a year’s hiatus.

Running February 13 to March 9, MILLIONS this time around has a buy-in of $5,300 and a guarantee of $5 million. The Main Event will have two Day 1s, each of which will allow only a single re-entry.

Day 1A begins on Sunday, February 21 with a direct buy-in of $5,300. Day 1B will be held the following Sunday on February 28. These two flights will need to attract 1000 total entrants to cover the guarantee. The final table takes place on March 3.

This time around there will be an additional 27 events to bolster the schedule. In total almost $18 million will be guaranteed across the entire series. 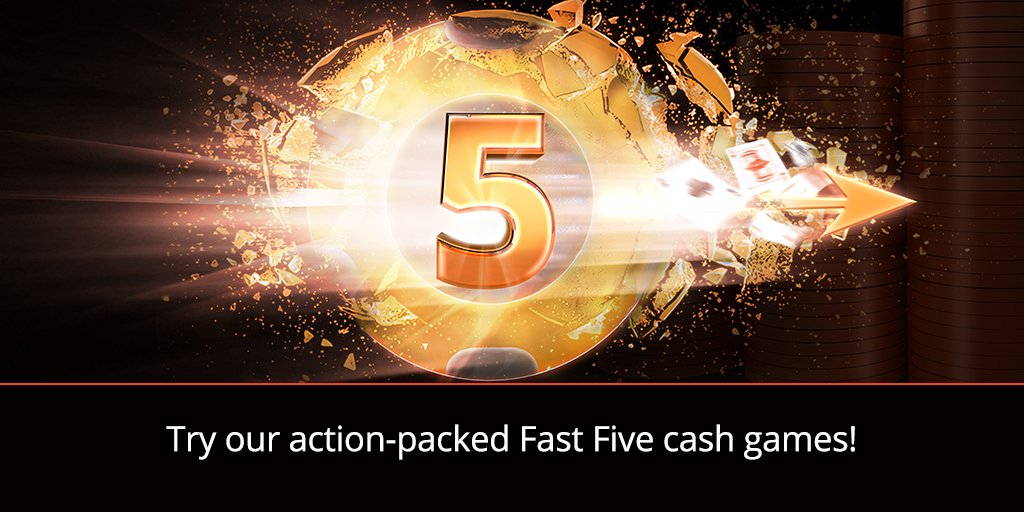 “We’re extremely proud to be hosting yet another online leg of the world-renowned MILLIONS tour,” Chris Donnachie, partypoker Head of Poker Room Management, said via press release. “The satellite framework this year has been designed with a view to make both the Main Event and Mini Main Event even more accessible to players of all buy-in levels.”

“With opportunities for players to get their hands on a $5,300 Main Event ticket for just one cent, we expect this year’s field to be one of the most diverse ever,” Donnachie concluded.

Satellites are available now in the client, starting with cent-rolls (one-cent buy-in tournaments) awarding seats into a stepped satellite system.

Other events on the schedule include a Mini Main Event for $1 million, a $500,000 guaranteed PKO event and a $3 million guaranteed Mega High Roller which features an eye-watering buy-in of $102,000.

20 seats to the Mini Main are being offered in satellite finals running on Sundays. The cent-rolls feed into $1.10 and $11 phases with no direct buy-in to the final, ensuring a recreational-heavy field.

With the MILLIONS debut in 2017, party attracted 1027 players to the event, just meeting its $5 million guarantee. But what followed in 2018 was historic: partypoker ran a tournament four times the size of its predecessor, with a guarantee of $20 million and a buy-in of $5,300.

It would become at the time the largest online poker tournament ever held. The 2018 event would go on to attract 4367 players, surpassing the guarantee by almost 10%. However, it did take a year of promotions and giveaways from the operator to achieve this, so it was no picnic. It paid out a first-place prize of $2.3 million, at the time the largest single prize in online poker history. 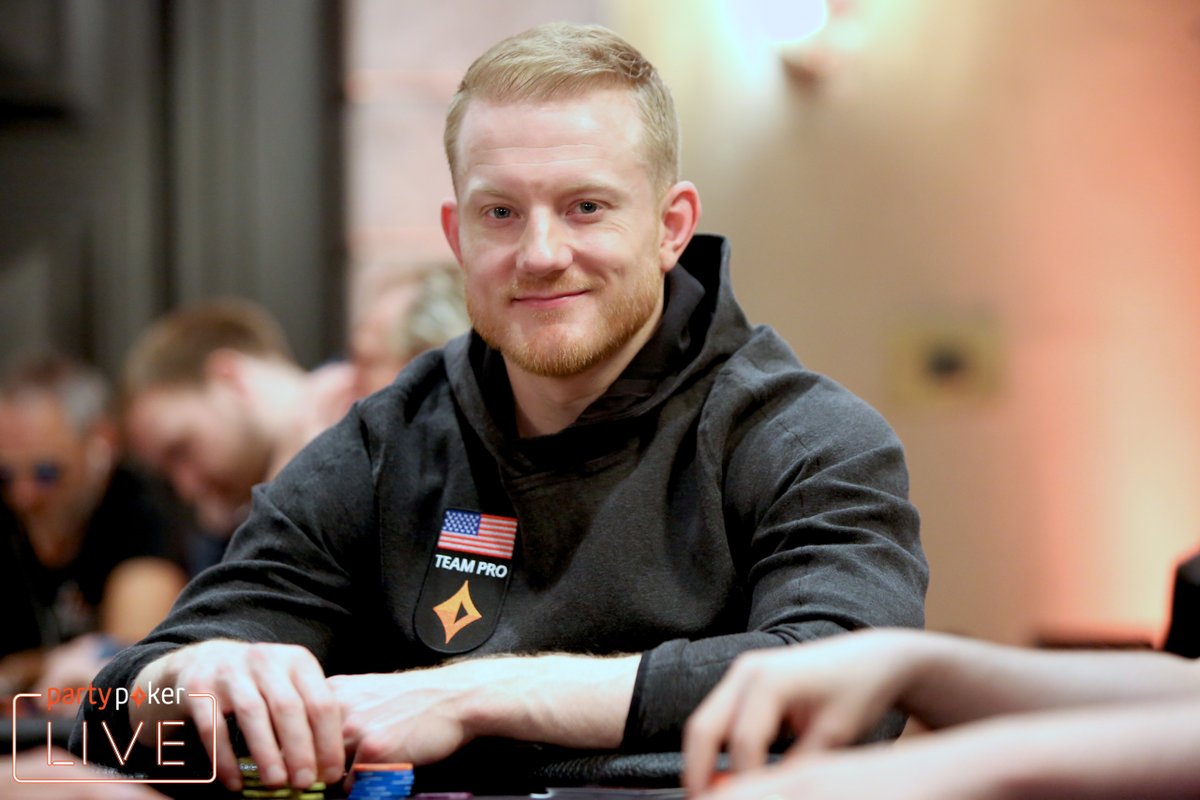 Partypoker held on to this record for largest single online poker tournament until last year. GGPoker came along with their GG WSOP Main Event, which attracted 5,802 to create a prize pool of over $27 million.

Understandably, partypoker has decided not to try and outdo GGPoker this year. Instead, it has returned to the original 2017 format, with a $5k buy-in and $5 million guarantee. It is building the brand into more of a festival with multiple standout tournaments rather than a single spectacle event.

Originally, MILLIONS had been slated to run in 2020, with partypoker teasing dates of it running in July before it got pushed back into September, then December, until it finally settled on a date in early 2021.

The reason the date kept on getting pushed back was in part due to party’s own $100 million-guaranteed WPT World Online Championships that kept on getting extended. It ultimately stretched over ten weeks.

Pushing the date into 2021 gives partypoker—and its players—some breathing space before running another big event.

Pot Limit Omaha fans are delighted to learn partypoker has added 11 new PLO tournaments to its schedule and they all come under the Daily Legends umbrella.

Daily Legends have proven extremely popular thanks to them featuring a limited number of re-entries, reduced late registration, and a structure that allows them to finish at a reasonable time of night without compromising the structure of each tournament.

Eleven new PLO Daily Legends run Monday through Sunday with buy-ins ranging from $2.20 up to a still affordable $55. Guaranteed prize pools for these PLO tournaments range between $750 and $5,000. partypoker will no doubt increase these guarantees over time if players support the tournaments.

Sundays are now even more special for those of you who prefer four hole cards to two. Three higher buy-in PLO tournaments start on February 7 that have buy-ins from $125 to $530 and combined guarantees worth $45,000.

Try Out the New PLO Daily Legends For Yourself

Why not try something different and play some of these PLO Daily Legends for yourself? If you download partypoker via PokerNews and make a deposit of £10 or more, partypoker gives you £40 worth of SPINS and tournament tickets over the course of a week.