This development may not mean that we’ll be seeing poker in the Olympics in the near future, but it is certainly a first step in the right direction. Acceptance into the IMSA and recognition from the IOC gives poker another strong argument in court. The nature of online gambling might be in question, but courts have been pretty lenient in allowing games of skill. Will this IOC distinction assist in the efforts to legalize online poker in the United States?

“I am encouraged that the IOC has recognized what we poker players have always known. Poker is an honorable game of skill,” commented Rich Muny, a board member for the Poker Players Alliance (PPA). “Many states have already legally codified recognition of the fact that competitions based on skill are different from wagering on dice or other events based on chance. I believe this decision will encourage more states to recognize this distinction legally.”

Anthony Holden, author of such poker books as “Big Deal” and “Bigger Deal: A Year Inside the Poker Boom,” is the current head of the International Federation of Poker. He told Bluff Europe, “Poker is not like other casino games. It’s a social game where people are playing against each other, not the house, and a game where skill plays a bigger role than luck. There are 120 to 150 million poker players in the world and we deserve this recognition.”

Poker is the only card game to be accepted by the IMSA besides Bridge. This organization is a non-profit association and has over 400 national entities and close to 100 million players within its jurisdiction. As listed on the IMSA website, current headquarters are located in Lausanne, Switzerland and Paris, France.

The IMSA held its first “IMSA Cup” competition back in 2008 in Russia. The final day of that event was dedicated to friendly matches between masters of mind games and honorary guests of the competition, mainly diplomats.

Given that mind games are recognized as games of skill by the IOC, could poker ever make it into the Olympics? While that remains to be seen, many poker sites including PokerStars have competitions like the World Cup of Poker, which matches players from various countries against each other.

While we know the United States would field a dream team of poker players, there are plenty of other countries that would challenge for the gold medal. Canada, which just hosted the Winter Olympics in Vancouver, would have Daniel Negreanu along with players like Darus Suharto and Wade Ackerman leading the charge. The United Kingdom would have players like Vicky Coren, David “Devilfish” Ulliott, Roland De Wolfe, and James Akenhead at the helm. Australia would have Joe and Tony Hachem, Grant Levy, Eric Assadourian, as well as Billy “The Croc” Argyros representing their homeland.

The IOC has outlined that a game or sport must be practiced by men in at least 75 countries and on four continents and by women in at least 40 countries and on three continents in order to be recognized. Although we can all agree that poker is not a traditional sport that requires physical skill and toughness like pole vaulting and Greco-Roman wrestling, there might be a place for games of skill at the Olympics. Is it really out of the question to think of a “total package” decathlon that would combine physical and mental sports?

Think about a physical and mental event where participants would have to do their best in running, swimming, jumping, throwing, and then competing in mental games such as chess, poker, and bridge. It’s not too far-fetched to pitch that idea to an Olympic committee or get it aired on the likes of ESPN2 with a celebrity cast. 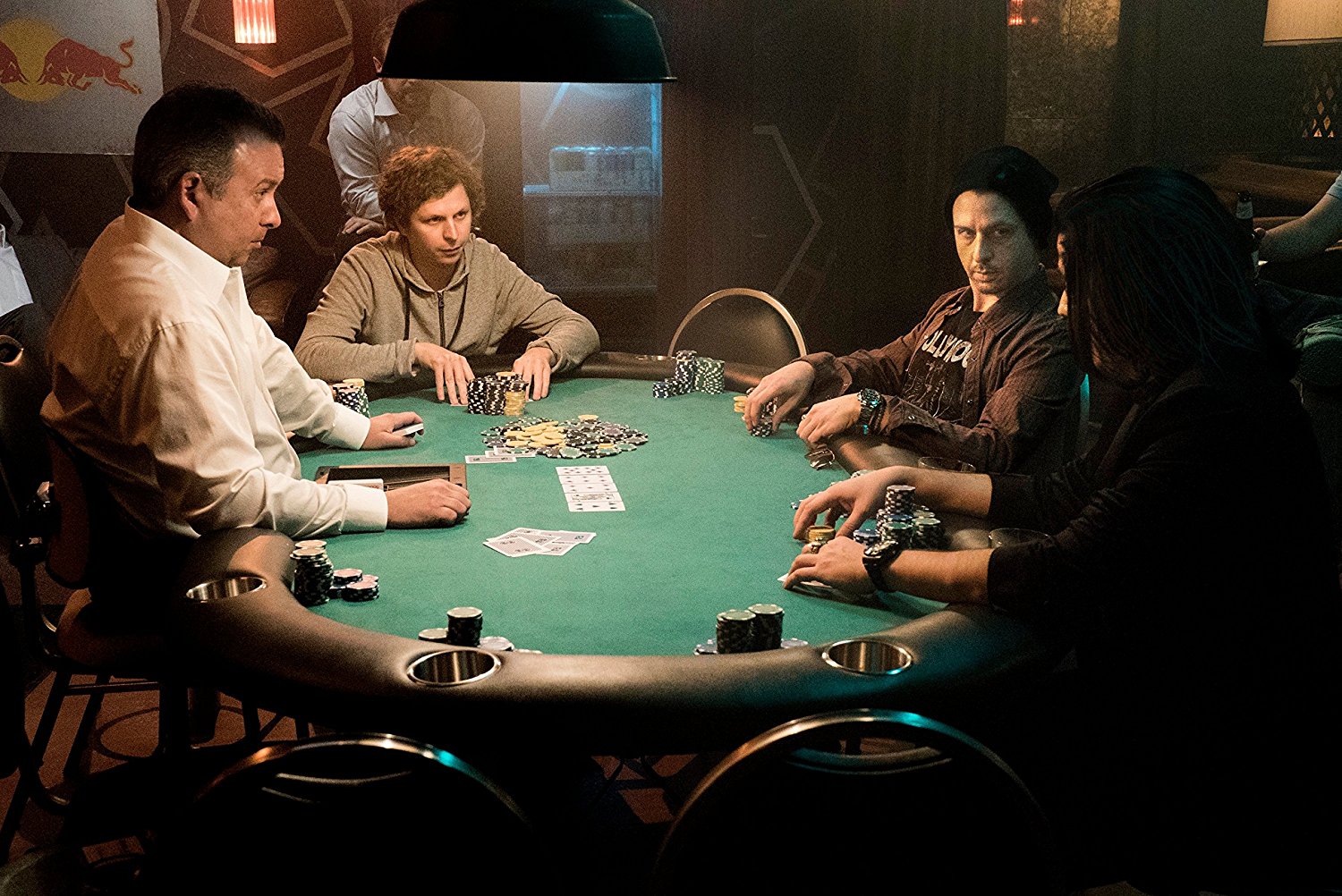 While we dream of Raymer competing against former Navy SEAL Dan Blizerian in a swimming race before heading to a poker tournament, having poker accepted as an official game of skill by the IMSA and the IOC is already a huge step in the right direction for the industry.