It’s a holiday miracle for one man who spent his Christmas Eve at a Las Vegas casino.

The Suncoast Hotel and Casino reported a man named Kevin won nearly $15.5 million from one of its slot machines Thursday night.

'MEGABUCKS JACKPOT ALERT!' Suncoast Casino tweeted out alongside a photo of its hidden winner. 'Congratulations to Kevin for hitting the $15,491,103 Megabucks Progressive Jackpot at @suncoastcasino!'

According to a news release shared with Fox News, Kevin won the jackpot from an International Game Technology Megabucks slot machine Thursday afternoon around 12:30 p.m. He reportedly put only $40 into the machine before his monumental win.

It was the largest slot machine jackpot Nevada has seen in eight years, according to Boyd Gaming – the owner of Suncoast Casino. 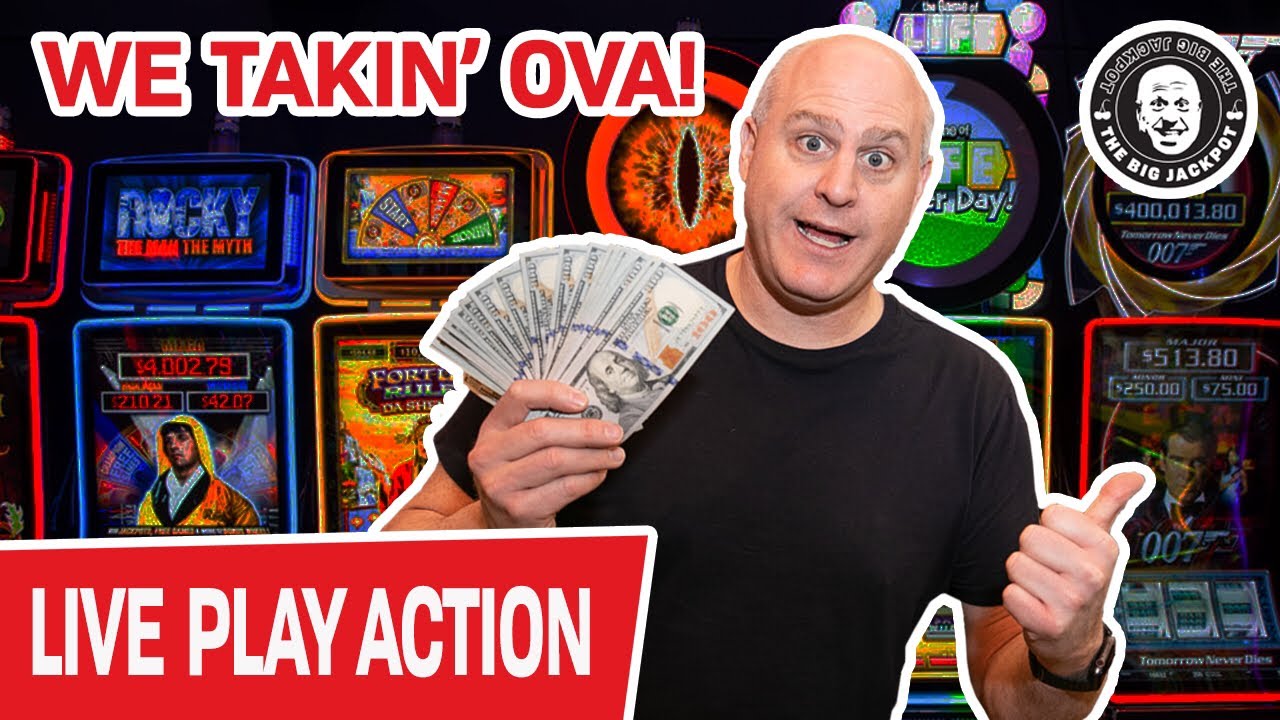 'It was certainly a Christmas Eve to remember,' a spokesman from Boyd Gaming told Fox News. 'We’re excited and honored we could play a part in this historic holiday jackpot at the Suncoast.'

Kevin, whose identity was being protected for safety reasons, said he divides his time between Las Vegas and Alaska.

He told Boyd Gaming that he intends to use his winnings to support his business and 'pay it forward.'

Social media users on Facebook have extended their congratulations and well wishes to Kevin.

'Wow,' another person chimed in. 'Merry Christmas to you.'

The odds of winning a jackpot prize from a slot machine are against most players. (iStock) 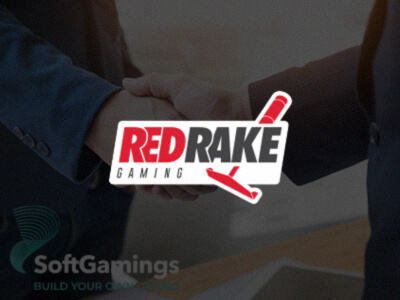 One of the world-record slot machine jackpots to occur in Las Vegas happened at the MGM Resorts-owned Excalibur Hotel & Casino in 2003, according to records from International Game Technology. A 25-year-old Los Angeles man was said to have won $39.7 million.

Three years before that, an anonymous woman won $34.9 million at the now closed Desert Inn Resort.

It’s not just Kevin testing his luck this holiday season. A laid-off preschool teacher from North Carolina won $250,000 from a scratch-off ticket, according to an announcement post from the NC Education Lottery on Tuesday.