Sorry, but we do not have any games ready for sale at the moment. Please check back here or on our Facebook page.

Other pinball machines in our inventory which need to be refurbished**:
Click on the links below of previously sold games to see the quality of our work 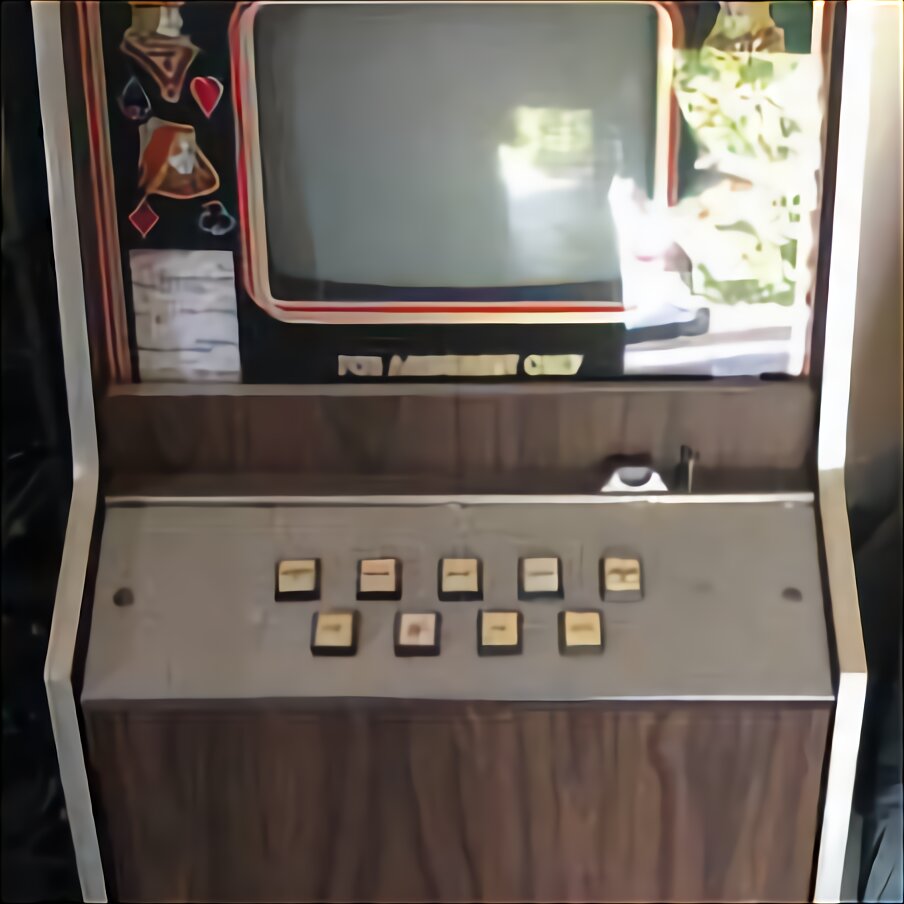 All games sold locally within our service area are warranted for 30 days.

Cosmetic parts, such as plastics, decals, etc. are not covered under this warranty. Equally, commodity parts, such as rubbers and bulbs are not warranted. We also provide free lifetime phone and e-mail tech support to the original purchaser of the equipment. Our warranty and lifetime tech support only applies to games sold by us, which are not being used for commercial purposes.

*Machines picked up in person or delivered within the state of Pennsylvania are subject to 6% sales tax.
**Please note: although pictures depicted here are of the actual pinball machine available, these machines have not been refurbished yet. In some cases, a machine will look considerably different after being refurbished. The applicable prices are when the game is completely refurbished. Reserve yours today!

A FULL restoration on a 1978 Gottlieb JOKER POKER EMpinball machine. An original playfield, touched up and automotive clearcoated with a new plastics set and all new parts on top. Brand New reproduction backglass. 1971 quarter. Original Coin Door Skin re-grained & New Siderails. New chrome legs. Metal pieces were sent off to be re-plated along with new glass.

I stripped and sanded the entire cabinet down to the bare wood. All nicks & blemishes were filled and sanded to perfectly smooth. Cabinet was primed and painted with 8 coats of White. Red and Blue stencil paint using a perfectly designed set of >>> PINBALL PIMP PREMIUM CABINET STENCILS<<<.