In a surprising redemption story, John Cynn has rebounded from an 11th place finish in 2016 WSOP to win the most prestigious trophy from the event in 2018. 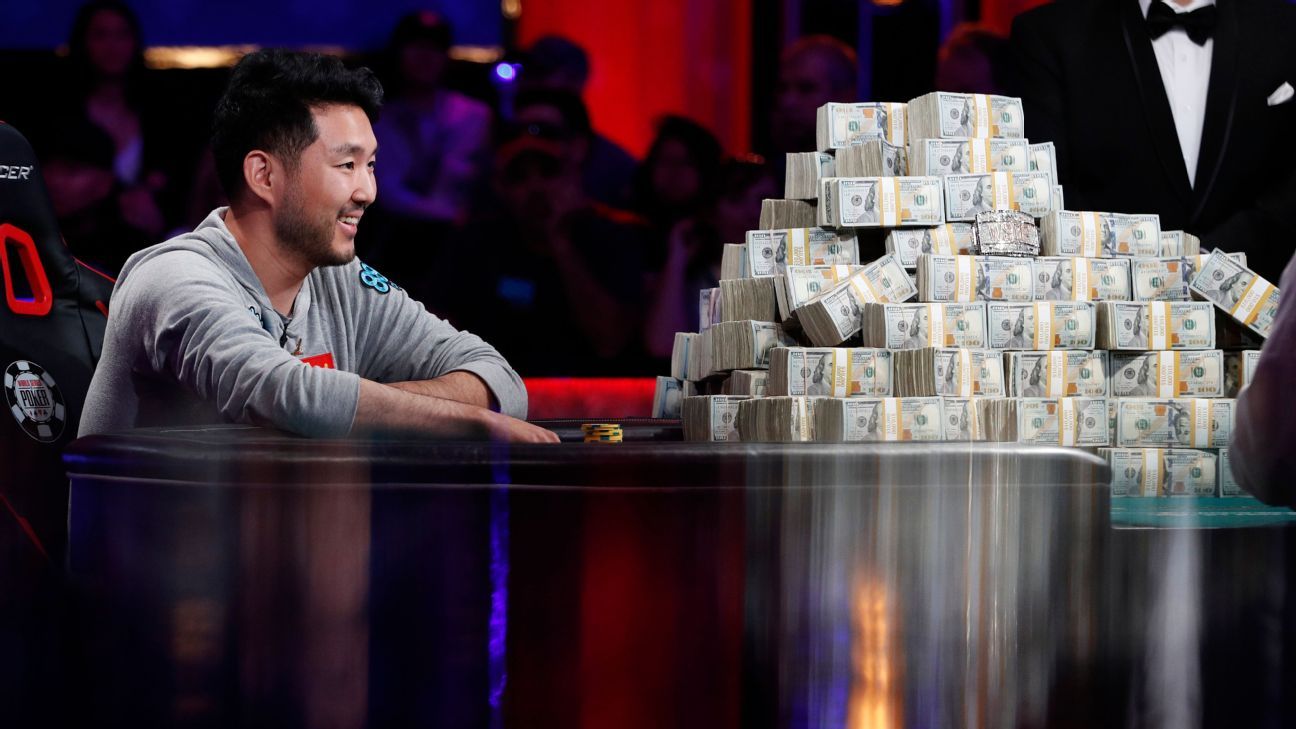 Cynn outplayed Tony Miles to take home the Main Event bracelet and a total of $8.8 million (£6.6 million) in prize money. The last day went for nearly 11.5 hours, consisting of over 422 hands of poker played, including 199 hands of heads-up between the two players. According to WSOP, the epic match is the longest heads-up contest in the history of the WSOP Main Event.

…to win, that’s literally something that you dream of, but just never expect to happen… Right now, I do feel pretty overwhelmed. All the emotions times 10.– John Cynn, WSOP Main Event Winner

Miles, who finished in second place to Cynn, took home a very respectable $5 million (£3.8 million) in prize money. Cynn had a lot of high praise for his opponent, calling Miles “an amazing guy”. Classic bingo 4.

“We’ve been playing next to each other for quite a while now. He plays really well, I think. He put me in a lot of tough spots. Not just hand wise, with his strategy. I probably had to adjust three, four, five, I don’t know how many times. And it seemed like whenever I would adjust he would adjust right back. It was cool because we had moments where we were really going after each other. And we had moments of dead pots.”

Cynn’s last attempt at the trophy in 2016 was much less fortunate, as he missed a spot in the top ten by a whisker, also missing the opportunity to take home the minimum prize money of $1 million for the 10th place prize. The 2018 event, however, was his ultimate victory. Boasting a total of 7,874 players, this year was the second biggest WSOP Main Event in the competition’s history, only shadowed by the 2006 event. The numbers were culled over a week of playing, before the final top ten was confirmed in a stunning victory for Nic Manion, who eliminated Yueqi Shu from the table and leaving Antoine Labat short-stacked.

The table also saw the return of 2009 WSOP Main Event champion, Joe Cada, who was the first person to win a championship and then find a seat at the table a second time since Dan Harrington in 2004.