First-hand experience: National flag carrier Garuda Indonesia president director Emirsyah Satar (right) and Chairul Tanjung, who has a 10.8 percent stake in the company, sit in the cockpit of a Boeing 777-300ER after a handover ceremony at Everett Delivery Center at Boeing's headquarters in Seattle, the US, on Monday local time (Tuesday Jakarta time). (JP/Ricky Yudhistira)

A red carpet ceremony at Boeing's Everett Delivery Center in Seattle, United States, on Tuesday marked the official delivery of a Boeing 777-300ER from the American aircraft manufacturer to PT Garuda Indonesia.
Boeing senior vice president of sales for Asia Pacific & India Dinesh Keskar symbolically handed over the aircraft to Garuda Indonesia president director Emirsyah Satar.
Emirsyah was accompanied by Indonesian Ambassador to the US Dino Patti Djalal, independent commissioner Peter F. Gontha and Chairul Tanjung, who owns 10.88 percent shares in the national flag carrier.
'This extraordinary aircraft will help us win the Best Business Class and the Best First Class awards', Emirsyah said during the ceremony.
He was referring to two awards ' The World's Best Economy Class and The World's Best Economy Class Seats ' that Garuda received from Skytrax at the recent Paris Air Show.
The aircraft was the first Boeing 777-300ER the national flag carrier expected to receive this year. The second is expected to be delivered in July and two others by year's end.
Garuda Indonesia ordered 10 Boeing 777-300ER as part of its fleet revitalization program. Three aircraft will be ready next year and three more in 2015.
Each aircraft costs Garuda Indonesia around US$150 million.
The handover ended earlier speculation that the delivery might be delayed due to reports of potential engine failure in the aircraft.
The Triple Seven twinjet model is known as Boeing's first fly-by-wire aircraft with computer-mediated controls and the first entirely computer-designed commercial airplane.
It holds the record for the longest distance flown non-stop by a commercial airline and is a comparatively fuel-efficient alternative to other wide-body jets. It has also been rated the safest aircraft based on its accident safety record and high number of flight hours.
Garuda's 777-300ER has 314 seats with the following configuration: 8 first class seats, 38 business class seats and 268 economy class seats.
First class passengers will get privilege of having their meals cooked by a 'chef on board'. There aircraft is also equipped with 'In-flight Connectivity' that includes exConnect facilities (internet connection via WiFi) and exTV (live telecast from prominent international channels).
By 2015, the airline expects to operate as many as 194 aircraft with average age of under 5 years, from the current total of 106 aircraft with an average age of 5.8 years .
This year, Garuda will add 24 new aircraft to its fleet. In addition to four Boeing 777-300ER aircraft, Garuda will also receive three Airbus A330, 10 Boeing 737-800NG and seven Bombardier CRJ1000 NextGen planes.
Commenting on the delivery, Chairul Tanjung said he would try the new aircraft when he and family members perform umrah during Ramadhan.

Your premium period will expire in 0 day(s)

PT Garuda Indonesia (Persero) Tbk (IDX: GIAA), publicly known as Garuda Indonesia, is the flag carrier of Indonesia. It is named after the mystical giant bird Garuda that become the Indonesian Coat of Arms. It is headquartered at Soekarno-Hatta International Airport in Tangerang, near Jakarta, the capital city of Indonesia. Most Garuda Indonesia shares are owned by the Indonesian government. Filmed on this new Garuda Indonesia PK-GIE Boeing 777-300ER departs KPAE Paine Field in Everett, WA shortly before its delivery flight to Jakarta. According to Planespotters.net, eight of Garuda’s 10 777-300ERs are outfitted in a two-cabin configuration, featuring 26 business- and 367 economy-class seats. The last two jets feature a premium-heavy configuration, with eight first-class suites in addition to 38 seats in business and 268 in economy. Business Class Domestic and International. Multi course restaurant quality meal on medium and long haul routes; choice of meals on short routes; Seat pitch of 60 to 74 inch with angled flat bed or fully lie flat bed on A330s and a 43 inch seat pitch with direct aisle access on the 777s; seats transform in to lie flat beds on the 777; seat pitch of 42 to 48 inch with significant recline but not.

Most of Mel's aircraft were designed to fly in FS 2000 OR FS 2002 and very few were converted to FS2004 and the ones that were converted to 2004 had afew flight dynamic problems I guess one of the reason's for this was know one tweaked the air file to fly in FS2004 but they are still nice aircraft.

1898 Indian Head cents were made in substantial numbers, with 49,823,079 business strikes produced. 1,795 proofs were made, and these are worth $1,275 in choice condition. While these coins are popularly called Indian Head pennies, the obverse of the coin actually features a representative bust of Miss Liberty. The head was actually modeled after the young daughter of the coin’s. Type: Indian Head Penny Year: 1898 Mint Mark: No mint mark Face Value: 0.01 USD Total Produced: 49,821,000 Silver Content: 0% Numismatic Value: $3 to $60.00 Value: As a rough estimate of this coins value you can assume this coin in average condition will be valued at somewhere around $3, while one in certified mint state (MS+) condition could bring as much. 1898 indian head penny. USA Coin Book Estimated Value of 1898 Indian Head Penny is Worth $3.70 in Average Condition and can be Worth $43 to $70 or more in Uncirculated (MS+) Mint Condition. Proof Coins can be Worth $161 or more. Click here to Learn How to use Coin Price Charts. Also, click here to Learn About Grading Coins. The Melt Value shown below is how Valuable the Coin's Metal is Worth. 1898 Indian Head Penny Value Condition of Coin; Date Good Fine Extremely Fine Uncirculated 1898 Indian Head Penny Value Updated 2021 1898 $1.74 $2.60 $9 $35.

For FSX I wanted to do something very special for MELJET'S I wanted them to have the same Luster and flight dynamics that Mel wanted them to have without looseing or having to compromise anything. What I have done is tweak air files, And the cfg file, I have added A2A 3D Lights and Redux.

And have kept the quality of the aircraft intact. Most of the aircraft have opening engine cowlings that open for maintenance Which makes the Jet engine visible. By pressing shift + E. While at the gate the jetway will now close on the aircraft by pressing crtl + J on your key board. 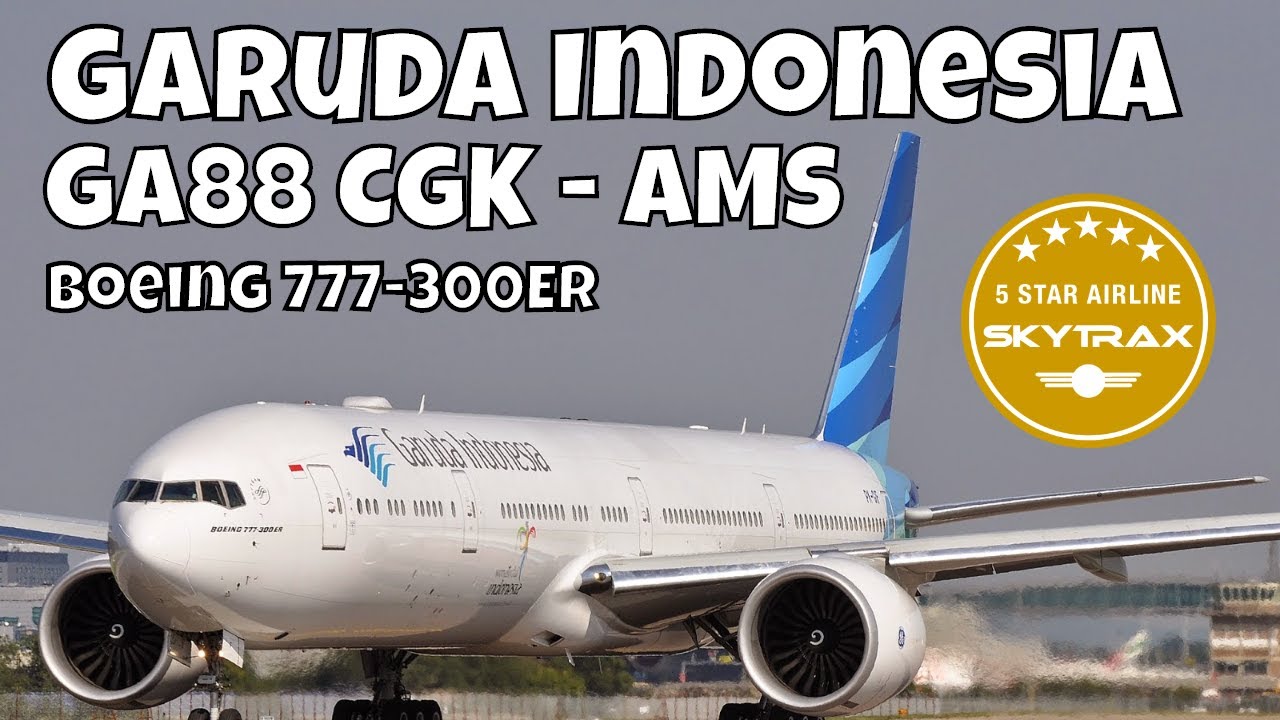 MELJET'S have alway's been one of my favorite aircraft and I didn't want them to die with FS2000 & FS2002 and I thourght they would when FS9 & FSX hit the market place.

I truly believe you cannot buy and aircraft with the quality of work that has went into these aircraft. And I am proud to say I helped keep Meljets alive.

These aircraft have only been tested with FSX, Windows Vista 32 bit OS and WindowsXP OS.

1. Copy the 'Aircraft' folder
included in the zip file to your.FSXSimobjectsAirplanedirectory.

2. Start FSX and select MELJET from the aircraft menu and select the desired aircraft.
3. Nothing needed for this aircraft to work. Everything is included.Except for the A2A 3D Lights & Redux program. Which is needed for the 3D Lights to work. You can purchase the program at Flightsim.com Pilot Shop or the A2A main website.