This Review of EVA Business Class, 777-300ER from New York JFK to Taipei TPE is of our 16.5 hour flight that I redeemed 77,500 Aereoplan miles and CAD $9 per person, for my son and me. At the time I booked our award flights, the JFK-TPE flight departed JFK at 1:15pm. Unfortunately, by the time we flew, EVA had changed its daily flight to one that departed at 1:20am, not great when you're traveling with a tired kid.

Find out all about Motion Graphics and Animation Design offered by Eva Maria Dreisiebner at: www.777animation.com. View More 777 ANIMATION. 2D 3D animation motion graphics video. Lost in Fragments – Dystopian Views. Eva Air is the second largest airline in Taiwan. The airline recently unveiled a new livery design on its newest 777-300ER, a type the airline operates 41 of. Thanks to AirplaneNerd777, AirbusA330, and Elvis A.

EVA departs from JFK Terminal 1, so we had access to the Lufthansa Business Class Lounge at JFK Terminal 1. Note, however, that EVA's contract does not include the shower room, so you won't be able to take a shower.

Originally we'd selected window seats one behind the other, which is what I recommend for solo travelers and anyone who prefers window seats, as we do. But when our original 1:15pm flight was eliminated and we were rebooked on the new flight departing 1:20am, we were rebooked such that we'd misconnect and miss our onward flight from Taipei to Bangkok. In the process of getting us rebooked on an earlier flight, we had to take two of the last remaining business class seats, so we were reallocated 10D and 10G.

The EVA Business Class seat will be familiar to anyone who has flown Cathay Pacific Business Class, since both use a Zodiac Cirrus seat. There's a reason why these are so popular: they're cleverly designed to maximize space given the seat's footprint, and provide excellent privacy for the window seats, and even a fair amount of privacy for those in the paired seats in the center.

The seat is 26 inches wide, quite good for business class, and as with Cathay, I like that the arm rest on the aisle side can retract, both providing more sleep space and making it easier to exit the seat if you have your tray table in use. The seat controls are within easy reach, both when sitting and lying down.

I also appreciate having the power outlet and headset jack under the reading light, again within easy reach.

As you can see in the video earlier in the post, there's some storage space for a small bag or for shoes near the footwell, and there's also some small item storage space by the privacy screen.

Prior to departure, we were offered a warm towel, pre-flight drink, and even a Godiva chocolate, a nice touch.

EVA offers meal pre-order 3 weeks prior to the flight, which includes both selections from the menu and a few pre-order only options. We pre-ordered some wok fried lobster, but chose our other meals on board. Here's the menu for our flight:

EVA is unusual in offering Krug Champagne in Business Class, so I started my meal with some.

The German Riesling I tried wasn't that good, too soft and not crisp or refreshing enough.

I felt in the mood for a comforting soup, and was glad I'd asked a crew member to save some Noodle Soup with Sea Bass for me, since apparently it's a popular item and does tend to run out. The side dishes of cabbage with shrimp and sliced chicken with red pepper and greens were ok, but the noodle soup with sea bass itself was great: exactly the soothing, nourishing and tasty comfort food that I often want when flying.

My son decided to have a Western style meal of salad, bread and Pork Tenderloin wrapped in bacon, with tagliatelle noodles and vegetables. While it looked good, when I tried some of the pork, it was dry and overcooked, so I don't recommend that option.

The Pre-Ordered Lobster looked impressive but was just stuffed with lobster flavored rice, and I couldn't detect any chunks of actual lobster meat, so it was quite disappointing.

Dessert was fruit with a passion fruit, orange and almond cake and fresh fruit. The fresh fruit was fine, but the cake was mediocre. Then again, I've never had a great dessert on an Asian airline, so this isn't unique to EVA.

Prior to arrival in Taipei, we had breakfast. I asked for just the pork buns and some yogurt, but was actually brought the entire Asian meal (including congee) plus yogurt.

The pork buns were scrumptious: juicy pork (and yes, there was some fat, so not for those who want only lean pork), fresh cilantro and chilis made for some of the best savory breakfast food I've had on a flight.

I've never liked congee, so while I dutifully tried some of it, the only thing I cared for were the cubes of sweet potato.

The yogurt was Yoplait, which is one of the worst quality yogurts in the U.S., so not impressive. I would have liked an organic brand, such as Wallaby.

My son enjoyed his omelet, which was a substantial portion given the accompanying garnishes of potatoes, ham, asparagus and tomato.

EVA's IFE for our flight had Hollywood films such as Jurassic World: Fallen Kingdom, Deadpool 2, Rampage, Leave No Trace, Please Stand By, and the like, as well as some Asian films and older films such as Harry Potter and the Deathly Hallows, The Hurt Locker, Saving Private Ryan, and The Monuments Men. Overall, there are many fewer selections than on Cathay Pacific or Singapore Airlines, so avid movie watchers may want to bring their own films on their laptop or iPad.

WiFi was also disappointing–I purchased a 1 hour plan, but could barely check email with it, and was unable to do any meaningful work. WiFi is provided by Deutsche Telecom T-Mobile.

EVA is one of the few airlines that provides pajamas in business class (Qatar Business Class also offers pajamas). EVA's current pajamas are more stylish than Qatar's, with a blue henley top and cozy flannel like pajama pants in a pretty blue-white variegated pattern. There are also matching blue slippers.

The amenity kit came in a black case, with an additional brown case designed by Georg Jensen, but I'm not sure why they bothered–it's made of cheap feeling faux leather, and I didn't bother to keep it. The amenity kit contents were fine and included the basics: dental kit, comb, 3LAB skincare products, ear plugs and a lint cloth.

In terms of the EVA Business Class Bed, if you've flown Cathay Business Class, you know what to expect. The seat reclines fully flat, and the flight crew will provide a fitted sheet to go over the seat, in addition to the provided duvet and pillow. I was glad, however, to have my Therm-a-rest portable mattress pad to make the sleep surface softer and more comfortable. 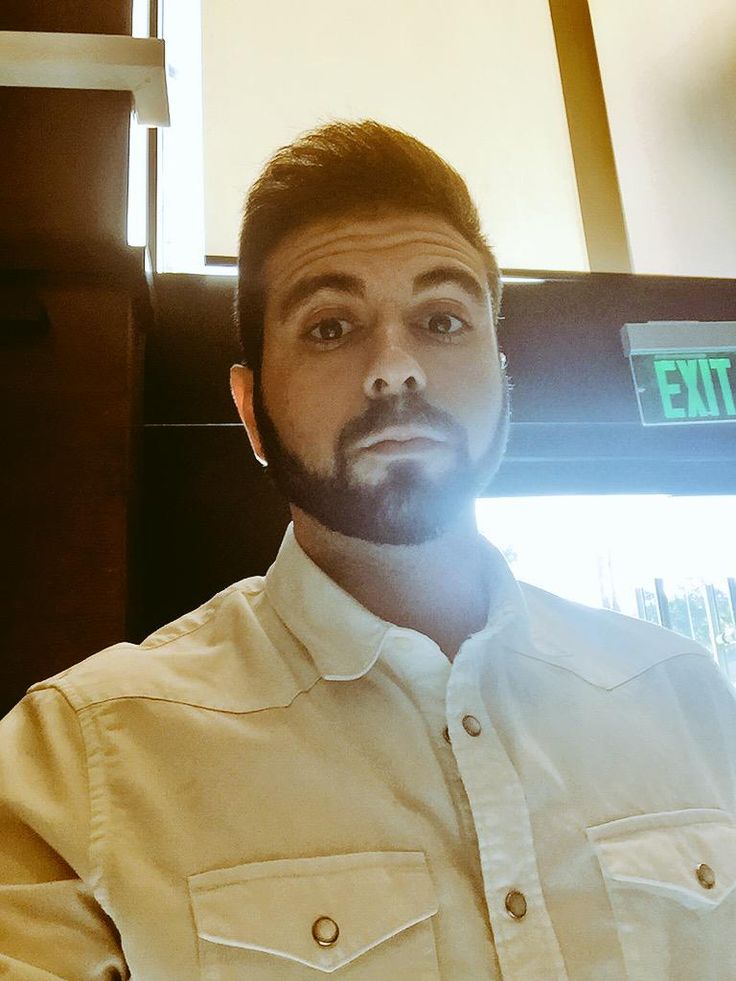 Service on my flight was friendly and polite, although lacked the attention to detail of most Singapore and Cathay Pacific business class flights I've been on. For example, I was given a bottle of Fiji water but my son was never given one. My empty water bottle remained for about 4 hours until it was picked up. Moist towels were partly warm, partly cold, and not presented as neatly as on Japanese airlines, Cathay, or Singapore.

Some crew members also had difficulty understanding English. For example, I asked if the orange juice that would be served at breakfast was fresh squeezed, and that question wasn't understood even though I spoke clearly and slowly, and repeated the question 3 times.

That said, I was happy that my request to save some noodle soup for me for later in the flight was accommodated, so that we could both get several good hours of sleep before dining about midway through the flight.

EVA Business Class often gets rave reviews, and for a business class product, I understand why. It's a great hard product, similar to Cathay Business Class, but perhaps because EVA doesn't offer first class, there are some nice extra touches, such as pajamas, a fitted sheet to cover the seat in addition to the duvet and pillow, meal pre-order and dining on demand, and Krug champagne.

Minuses are that the crew, while friendly and polite on my flight, did not have as strong a command of English as Cathay Pacific or Singapore Airlines crews and lacked strong attention to details, and the EVA IFE has markedly fewer film choices than Cathay's Studio CX or Singapore KrisWorld. I also found the WiFi abysmal, but to be fair, WiFi is supplied by Deutsche Telekom T-Mobile, not EVA, and Cathay doesn't even offer in-flight WiFi.

If you've flown recently in EVA 777-300ER Business Class, what was your experience?