For some streamers, last week was a good one. For others - not so much. If you haven’t had the chance to catch up on recent events, we’re here to dissect what happened in the gambling world.

Below are five major streams - some edits, to be precise - and brief descriptions of everything during those streams. As a bonus, we also included a few less grand yet important events. All videos are arranged by the amount of views. Let’s dive in!

1. $900 of Accumulated Wins at Platinum Jackpot

The first few videos are all from Brian Christopher Slots, who gave us impeccable content this week. In one of his streams, the player tested out six slot machines. We kept track of everything that happened on each.

Overall, the streamer exited the casino with $900 in pure gains. Congrats!

Video: My BIGGEST ? Quick Hit ? Platinum JACKPOT from the Casino!

On his next casino visit, Brian Christopher hit a jackpot of almost $1,500. Here is how this one went down. 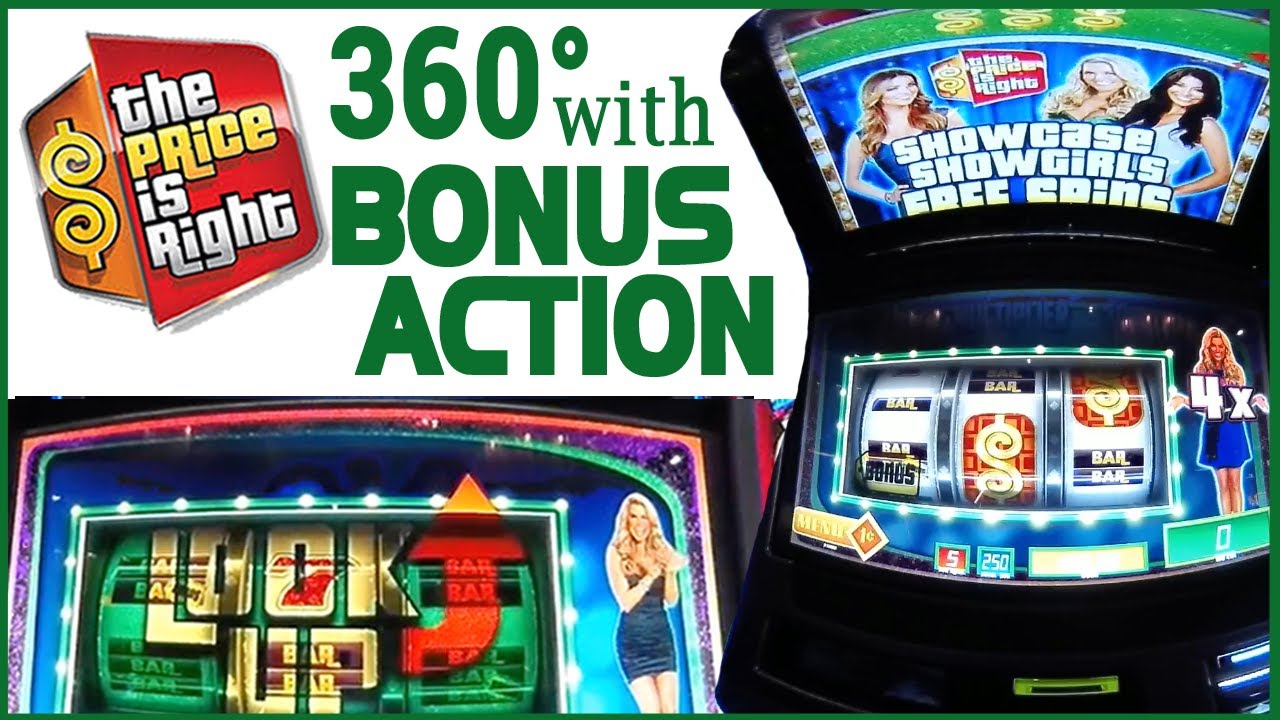 On this day, the player finished a fabulous winning streak with $1500.

Video: Hold onto your Hat..it's my BIGGEST JACKPOT on the Game!

3. Highs and Lows at Plaza Casino

The last notable stream for the week by Brian Christopher took place at Plaza Gaming Area. There were both prosperous moments as well as some less fortunate ones.

On this stream, we listened to his famous “rude” quite a lot. Indeed, it wasn’t the best day, but considering how well he played during the other days, these losses balanced everything out.

As one comment noted, the king of blackjack on YouTube did a phenomenal job. This game of blackjack lasted 30 minutes, and almost right out of the gate, our player started to win. As the game progressed, it only got better and better.

It helped that the right splits and doubles yielded good wins. But what is more important is the professional level of play in general.

This video can be considered a learning experience as the player took time to summarize the gain/loss after each game, in addition to the overall gain and loss. This really gives the viewers clarity throughout the session. After all, the constant update on how each hand played out is helpful.

Most likely, you don’t have 5 hours and 43 minutes to watch the entire Main Event Final Table of WPT Montreal. So, here is a recap of this major poker event.

The commentators for the event were Jeff Gross, Tony Dunst, and Kristen Bicknell. By the end of the first hour, there were seven players left: Andrei Kriazhev, Daniel Shak, Felix Daniel S, Rayan Chamas, Charles Chattha, Jakob Miegel, and Jack Hardcastle. The commentators were already anticipating the things to get wild. For example, the seemingly strong hand can get bluffed, but as they said, it’s the beauty of poker - such pressure at the final table especially.

Other Notable Events for the Week

Aside from the five streams we’ve already mentioned, there are wins and losses that received less attention. Still, we didn’t want you to miss them!

We’ve stumbled across a fun compilation from several streamers playing Wild West Gold. The first players (Jack’s Gamblimg Channel on Twitch) won €4138, Roshtein won €14820, CasinoFamily won €5844, CasinoDaddy won €5801, and TCK won €4039. If these don’t give you hope for your next spin, we don’t know what will.

$1310 in Total Wins in Golden Goddess

Raja from The Big Jackpot had a good strike at Golden Goddess slots. It wasn’t the only game he played during the stream, but it was certainly the most eventful one. You can hear supportive voices in the background while the player wins a jackpot handpay of $1310.

Video: BOOM! Handpay Jackpot on Golden Goddess! ?‍♀‍ Does It Get Any Better than THIS?

With live events at a halt due to the pandemic, the 2021 WSOP Circuit Super Series tournament is held online. One of the most recent events took place on January 28, and you can watch the entire 4-hour event here.

This was our coverage of what took place in the streamers world for the past week. We’re already excited to see what’s coming next and keep our eyes peeled on streamers and tournaments. We’ll see you in a week for our next update!