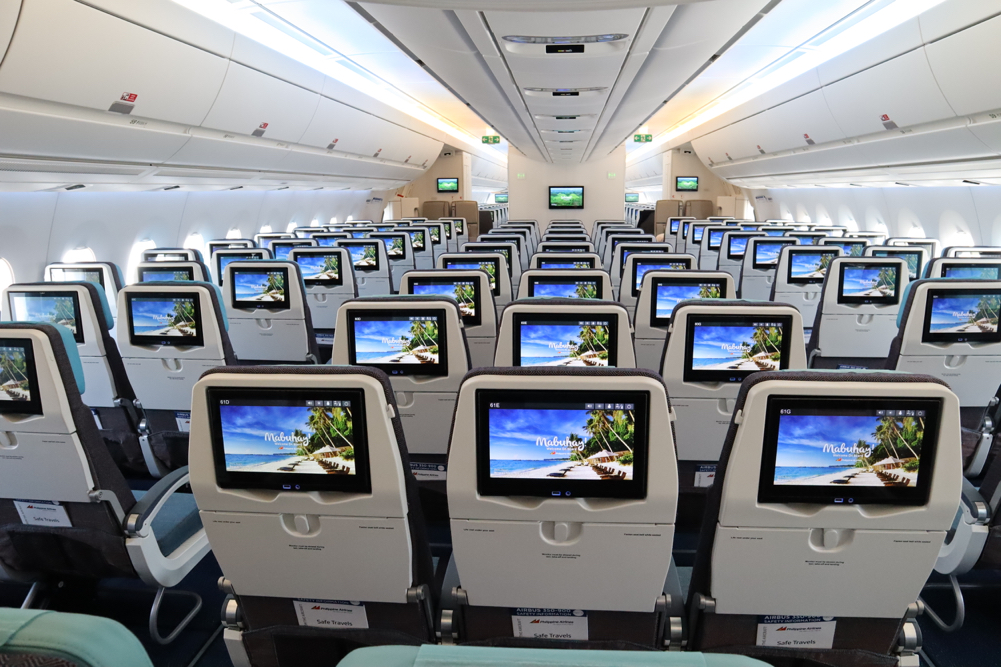 Originally, I was booked to fly on seat 36A but for an unknown reason, the airline put me on seat 17K. I would not have minded this if I was flying by myself, but I was with 5 other people so we all got jumbled up in that small space in between seat 15 to seat 18. However, apart from that confusion, the flight and crew were outstaning and I could not have asked for anymore apart from my booked seats. I am a great fan of this aircraft and found it absolutey confortable. However, one of the people who I was travelling wth wanted to spend a few minutes (or hours!) in the window seat, so I let her. However, while I was in her seat (17H, corridor), I noticed that it was really cold and so I couldnt sleep properly. I would advise anyone to never book a seat nearest to the corridor because the gush of wind really is irritating and there is nothing better than siiting in a window seat!