Prateek Alexander Jacob was born in Bangalore, India and currently lives in Spring, Texas. He is the son of Kenneth and Veena Jacob. Having grown up in five countries, he is grateful for the opportunity to have been exposed to many cultures and learn about the importance of diversity. Though he may not be a native, he is certainly a Texan at heart! 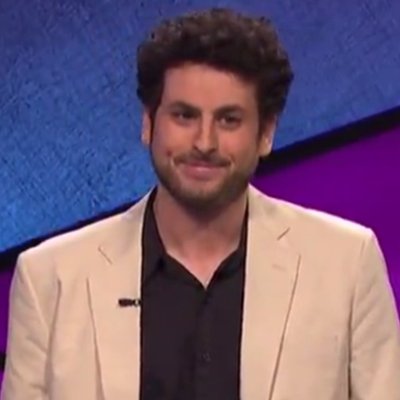 His Aggie journey began when he noticed a Texas A&M bumper sticker during his sophomore year of high school (after having recently moved from New Jersey to Texas). This planted a desire in him to discover what Aggieland was all about. A few years later, Prateek was convinced that he found his home for the next four years after his first campus visit. As the first in his family to attend a university in the United States, Prateek knew that he wasn’t just representing himself and sought to make the most of his college experience. This encouraged him to join the Corps of Cadets.

Prateek can’t brag enough about his home outfit, Squadron 6. Not only have they taught him invaluable lessons such as friendship, perseverance, excellence, and humility but more-so the importance of family. On September 29, 2017, Prateek went into anaphylactic shock from being bitten by over 100 fire ants (following a Corps Run), nearly losing his life on the Quad. The presence of his SQ-6 family in his time of need ensured a speedy recovery and helped him to readjust to cadet/student life following the incident. The camaraderie that Prateek has experienced in SQ-6 is a living example as to what the Corps is truly about.

Prateek has enjoyed each year in his Corps career and has been involved in his outfit as a Fire Team Leader and Platoon Sergeant. He is also a member of the Ross Volunteer Company. Prateek is currently in Bangalore, India for an internship, but is enthusiastic to return to Aggieland in the Spring of 2020. Following graduation, Prateek will pursue a career as a Film Writer/Director.

Alex would later appear on

Jeopardy! as Alex Jacob in the following 4 archived games: