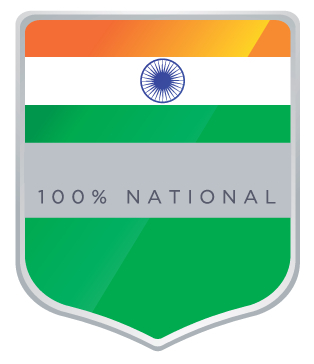 History Boeing's 777-300 is powered by the world's most powerful turbofan engines. The stretched 777-300 is designed as a replacement for early generation 747s (747-100s and 200s). Compared to the older 747s the stretched 777 has comparable passenger capacity and range, but burns one third less fuel and features 40% lower maintenance costs. See full list on simpleflying.com.