One of the new America the Beautiful Quarters for 2020 showcases the National Park of American Samoa. The first special edition coin of the new year will be released on Feb. 'The image evokes the remarkable care and energy that this species puts into their offspring,' the U.S. Mint wrote in its description. Updated 4:08 AM ET, Sun January 12, 2020. Every year, 56 quarter-dollar coins featuring designs depicting national parks and other national sites are released.

The reverse of each of these strikes will contain a design emblematic of the selected site of national interest. Shown on the obverse will be a portrait of George Washington, the first President of the United States, as designed by John Flanagan.

Final design information for the 2020 National Park Quarters will likely not be known until late in 2019 when the US Mint should release them. This will occur after several design candidates are reviewed for each strike by the Citizen’s Coinage Advisory Committee and the United States Commission of Fine Arts. Their comments will be taken into consideration by the Secretary of the Treasury who will make the final selection.

More information on the sites to be honored by the 2020 National Park Quarters to be released by the US Mint is offered below :

Samoa is a cluster of islands, mostly mountainous, located in a tropical climate. There are beautiful coral reefs and beaches throughout these islands and included as part of the park.

When visitors come, they are witnessing history in the making as the park is still being established today. Tourists can see how the Samoan people live, scuba dive along the coral reefs, sunbathe on the pristine beaches, and visit with some of the local wildlife.

Visitors can partake in many activities at the Weir farm such as sketching, painting, and several other events throughout the year. Artists can try out for the Artist-In-Residence Program and spend a month living and working at the Weir Farm.

Salt River Bay National Historical Park and Ecological Preserve was created in 1992 and is over 1,000 acres in size. Aside from the natural resources the site protects, it also is home the only location where members of the Columbus Expedition are known to have set foot on soil that is now part of a US territory. 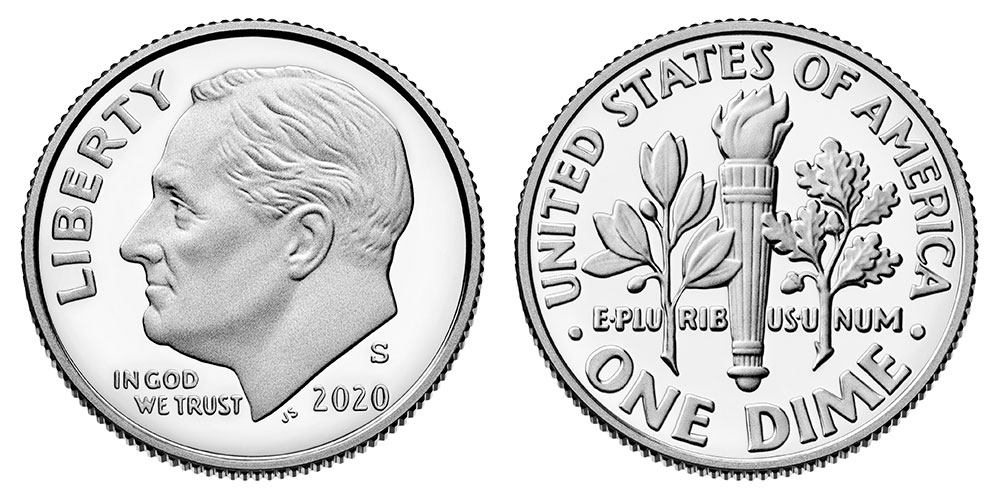 In 1992, the final owner, Laurence Rockefeller, donated the land to the National Park Service where they continue conservation efforts started by the three previous owners – George Perkins Marsh, Frederick Billings and Laurence and Mary Rockefeller.

Marsh-Billings-Rockefeller National Historical Park also participates in Artists in Residence. Visitors can view these works when they come as well as the Forest Center and other historical sites.

Tallgrass Prairie National Preserve Quarter – The Tallgrass Prairie National Preserve Quarter honors the site which preserves the area that recalls the millions of acres of tall grass which once covered the plains of North America. Once settlers and developers moved in, much of the grass was plowed away and only 4% remains today.

Bison also make their home on the preserve as well as several other forms of wildlife. Tourists may catch a glimpse of these animals when the visit, or they may participate in some of the other activities offered.