The 1944 Lincoln cent is one of the most common wheat pennies, which were minted from 1909 through 1958. More than 2.1 billion 1944 pennies were struck at the Philadelphia, Denver, and San Francisco Mints combined — and virtually all of these one-cent coins were made from copper.

Looking for Lincoln Wheat penny values can be tricky because many of the price guides that are available online offer confusing information about what a coin might fetch based on its physical condition.

All too often, online pricing info is tailored to what a “perfect” coin might be worth. That's definitely exciting if you’ve got, say, a 1941 Lincoln cent that “could be” worth $1,000 or $5,000 in pristine condition. But what is a well-worn example from pocket change worth in reality? That’s quite a different story. . .

If you’ve come to this page hoping that Lincoln Wheat cent you’ve pulled out of your pocket change is going to pay off your car or help put your kids through college, you might want to be sitting down. Unfortunately, the vast majority of Lincoln Wheat pennies found in circulation, inherited folder collections, or in jars of old coins are worth less than 10 cents apiece.

In fact, with the exceptions of major errors and varieties, no Lincoln wheat penny struck after 1933 is worth more than 10 cents in worn condition, and most are worth only 2 or 3 cents. Well-worn 1943 steel pennies often trade for 5 to 10 cents apiece in well-worn condition. But chances are any of the Lincoln Wheat cents you’ve found in pocket change are going to be worth only a small amount over face value.

While most worn, common-date Lincoln Wheat pennies aren’t worth more than 10 cents, there are many Lincoln Wheat cents that are worth much more, and by quite a bit. There are four major regular-issue key dates in the series and several valuable semi-key dates, varieties, and errors, too.

Then there are the “better dates” (or “better issues”)—those that may not necessarily rise to the status of being a bona fide semi-key date but are nevertheless more valuable than the common dates. These include:

Finally, there are the varieties and errors, which constitute some of the most valuable Lincoln Wheat pennies in the series. These are not necessarily required for completing a set of Lincoln Wheat cents, yet many collectors pursue them anyway. Here’s a glance at the most widely collected, most popular errors and varieties and what they’re worth: 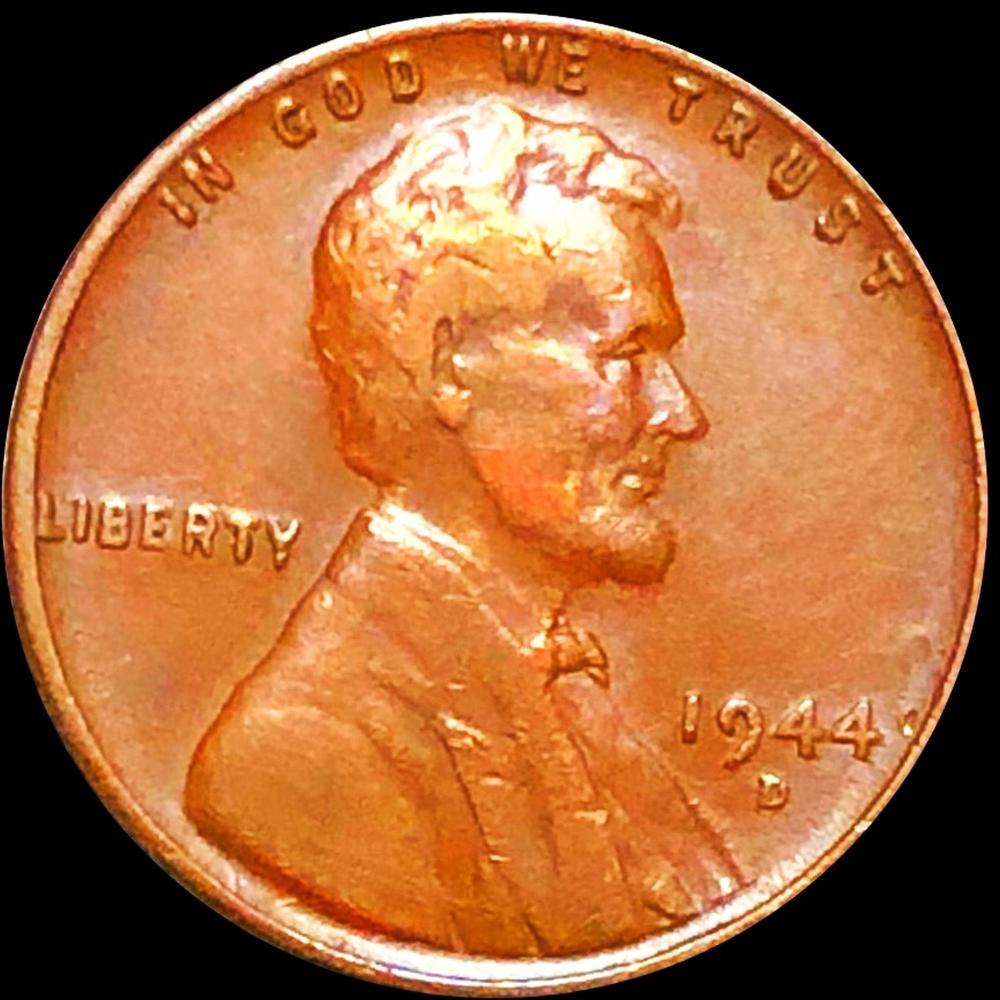 What Are These Wheat Pennies Worth?

The chart below provides an approximate estimate on retail values for the Lincoln cents individually listed above. It also provides values for the Wheat penny date ranges not specifically mentioned above. Value breakdowns are for coins in average circulated (VG8 to VF20) condition and average uncirculated condition (MS62-MS64).

*Values above are for problem-free coins with no signs of damage, including holes, major gouges, scratches, or cleanings.

The Lincoln penny is not just one of the most widely collected issues among all United States coinage, but it’s also one of the most familiar coins anywhere in the world. While the Lincoln Wheat cent is a long-obsolete coin that has been gradually disappearing from circulation over the past decades, it remains one of the first coin collectors begin searching for. Yet, even many of the most advanced collectors stick to collecting Lincoln cents throughout their lives.

A great many numismatists focus on studying and collecting Lincoln Wheat cents exclusively, in part because the series is so complex and lends to so many incredible finds. New discoveries are still being made among the Lincoln Wheat penny, including repunched mintmarks and other minor and major die varieties of varying significance.

Coin master daily spins and coins. Many collectors will build sets of Lincoln Wheat pennies using cardboard folders, deluxe albums, or museum-quality Lucite holders. Then there are the collectors who seek high-grade examples encapsulated by third-party coin grading firms and use these coins to build registry sets. But there is no right or wrong way to collect Lincoln pennies!

As Lincoln Wheat penny values range all over the price spectrum, the series offers something for just about everybody regardless of their income or collecting level. And, because of this, the Lincoln cent reigns to this day as one of the most versatile, beloved coin series and rightly claims a strong following of millions of collectors in the United States and around the globe. 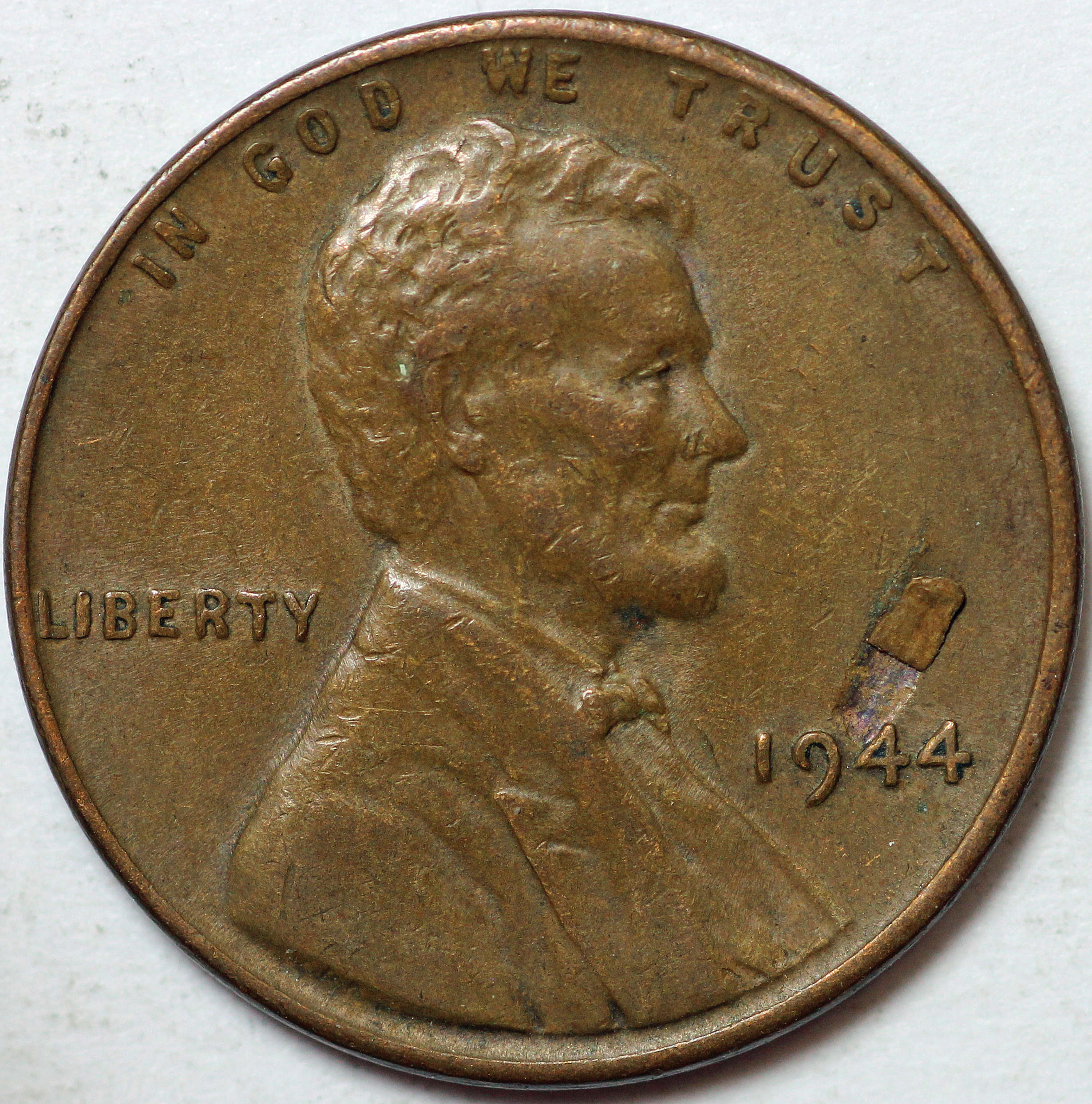 How Many 1944 D Wheat Pennies Were Minted?

This value is strictly based on the coins grade and desirability (amount minted) and doesn’t take current copper spot prices into account as these coins are made of 95% copper (except for the 1943 PS&D steel Wheat Penny) and copper prices are based upon the economy and the global stock market. This value is not iron clad, though the value of Wheat Pennies as a whole have slightly increased every single year by a small margin.

These days copper is all but considered a precious metal. And although the Wheat Penny is made of 95% copper, coin collectors don’t specifically value a coin based upon its make up, but rather its condition and overall desirability. The desirability can vary from coin to coin and is usually based upon the luster, overall condition, amount originally minted of that particular coin, year and mint mark. For instance, coins with a low mintage most often tend to be worth significantly more than others with a higher mintage.